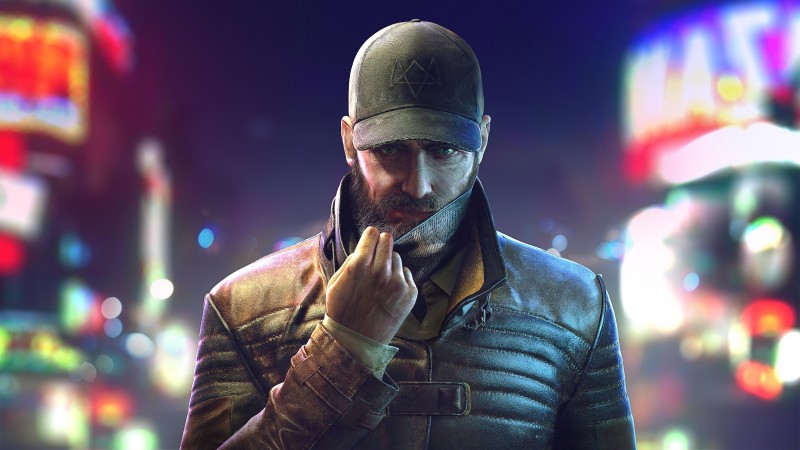 Bloodline sees Aiden trying to secure a prized technology from a Broca Tech laboratory, but he isn’t the only one who eyes it. Wrench, one of the protagonists from Watch Dogs 2, also wants it and actually beats Aiden to the chase and gets his hands on it first. Aiden finds himself in a jam and calls upon his nephew Jackson to try to help him track down Wrench as they keep Broca Tech at bay. In a twist, Wrench is also a playable character, so you’ll see the story’s events unfold through both of these fixers.

If you purchased the season pass, both Aiden and Wrench can be used as DedSec Resistance recruits for the main game and online mode.

Aiden’s abilities include Focus, which gives him a moment of slow-motion aiming after a takedown. He can also System Crash to disable electronics, and tap into a Gunslinger ability for reload buffs to damage.

Watch Dogs: Legion takes place in a sprawling open world London, and gives players a great degree of control over the experience with the recruiting system, which can turn almost anyone you see on the city streets into an ally.

Game Informer‘s Marcus Stewart gave the game a glowing 9 out of 10 review, saying “Legion feels like the realization of the hacker fantasy the first Watch Dogs tried to capture. Between the fun team-building, fantastic mission design, strong narrative, and a gorgeous world, everything comes together in a largely entertaining and cohesive package. Whether you’re controlling a trained super spy or a gassy grandmother, Watch Dogs: Legion is a ton of fun.”

2021-07-06
Previous Post: How to Check Version History in Google Sheets
Next Post: The Best Smart Light Bulbs for 2021 to Light Up Your Home