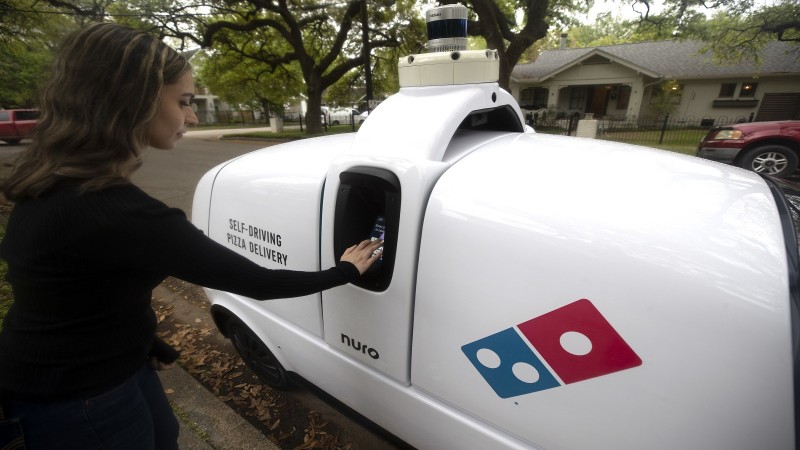 This week, Domino’s is rolling out autonomous pizza delivery via Nuro’s R2 robot. This new delivery option is an occupantless robotic vehicle that has regulatory approval from the U.S. Department of Transportation. The rollout is limited to certain times and only one location in Houston, TX.  In the age of COVID-19, contactless delivery has already become a major staple for most delivery services. Pizza has been inextricably tied to gaming as a go-to food option for ages, and it will be interesting to see how much momentum driverless delivery commands.

Houston, we have a robot.

And that robot is named R2 by @nurobots: a self-driving, pizza-delivering vehicle.

And we’re testing it out in Houston, TX.

Welcome to the future of pizza delivery. pic.twitter.com/dxGmC5jHwe

One is reminded of the amazing days of EverQuest II’s famous “slash pizza” command, where the player could enter /pizza to begin a pizza delivery order. You could be sitting there regaining your mana, getting ready to take on orcs, and have a pizza delivered. If you played MMORPGs back during these days, this sort of marketing campaign was a big deal among monster grinders. While in actuality, using the command was not much different than if you had gone to a website yourself and punched in an order for delivery, there was a novelty to it that really embraced MMO culture of the late 90’s and early 2000s. 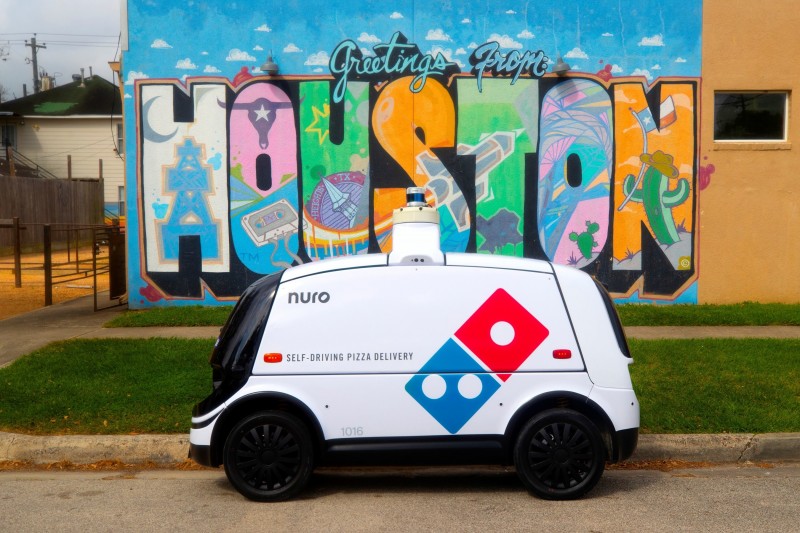 While /pizza is more of a meme today and generally used to take jabs at gaming lifestyles, especially the MMO scene, it was absolutely a real thing lost to time. However, pizza has always been a gaming adjacent food, with the big overnight game events held in houses, basements, and LAN parties often accompanied by stacks of pie and 2-liters of soda. With pizza generally being greasy and dangerous to both keyboards and controllers, it’s an interesting choice for gaming, but it’s easy to eat and doesn’t require any utensils or even plates, depending on your situation, which makes it a great choice.

The new Domino’s bot is tracked via GPS, making it easy to find in case your location involves side roads or alcoves. Is this the future of pizza delivery? Is this the future of all delivery? What are the long-term implications of this tech if it takes off? Oh, and do you just really want to order a pizza now? Let us know in the comments!

2021-04-12
Previous Post: Android’s “Heads Up” Feature Will Remind You Not to Walk and Text
Next Post: The 6 Best Car Desks for Workers on the Go