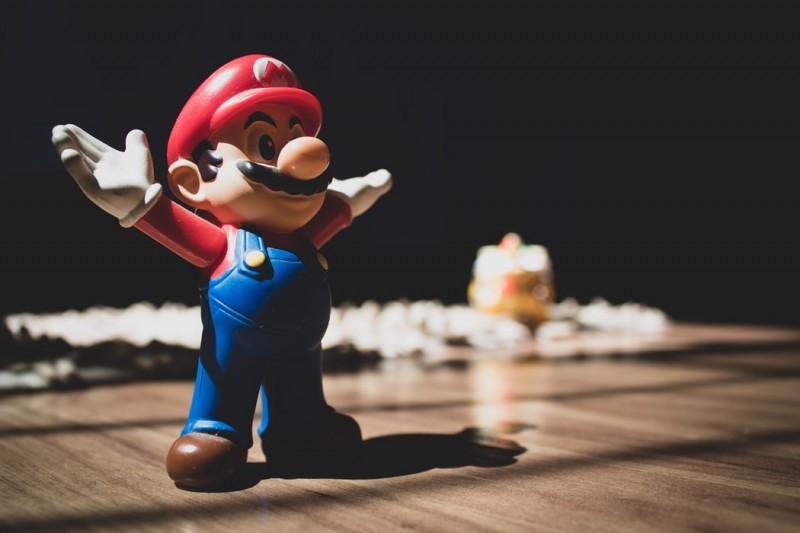 E3 is just around the corner and gaming companies from all over the world are prepping delightful announcements to share with fans. Among them, is Nintendo, and the Big N has just revealed the first details of its E3 2021 showcase.

The Nintendo Direct E3 edition is set to go down on June 15 at 9 a.m. Pacific / 12 p.m. Eastern. While we don’t know exactly what Nintendo will be sharing, because where is the fun in that, we do know that the showcase is set to last around 40 minutes and will primarily be focused on Nintendo Switch software releasing this year.

Tune in for a #NintendoDirect with roughly 40 minutes of info focused exclusively on #NintendoSwitch software, mostly releasing in 2021, followed by around 3 hours of gameplay in #NintendoTreehouseLive | E3 2021.
https://t.co/TMjlZ5G37G pic.twitter.com/Hh1l6y0WVh

After the main event, there will be around three hours of gameplay shown during the following Nintendo Treehouse Live stream, showing off even more about what will be revealed during E3.

There have been rumors lately about a possible Nintendo Switch Pro being revealed in the near future. While some trustworthy sources have backed up those claims, it is important to temper those expectations now. The showcase explicitly talks about software, not hardware. That could be a deterrent to save the element of surprise, but nothing concrete has been confirmed at this time regarding any sort of updated Switch system being shown off.

As for E3 itself, the showcase is set to go live on June 12 and end on the 15th. Microsoft and Bethesda are also teaming up before the fun begins next weekend, kicking off this year’s all-digital festivities. To learn more about what else is happening, including theories on what’s going to be revealed, check out our exclusive E3 2021 hub here to stay in the know as it updates daily.

What do you hope Nintendo has up its proverbial sleeve for E3 2021? What are you most excited for when it comes to potential reveals? Sound off with your thoughts in the comment section below!

2021-06-02
Previous Post: How to Delete Photos or Videos on an iPhone or iPad
Next Post: PlayStation Website Is Removing Parties, Friends, Trophy Info, And More Next Month