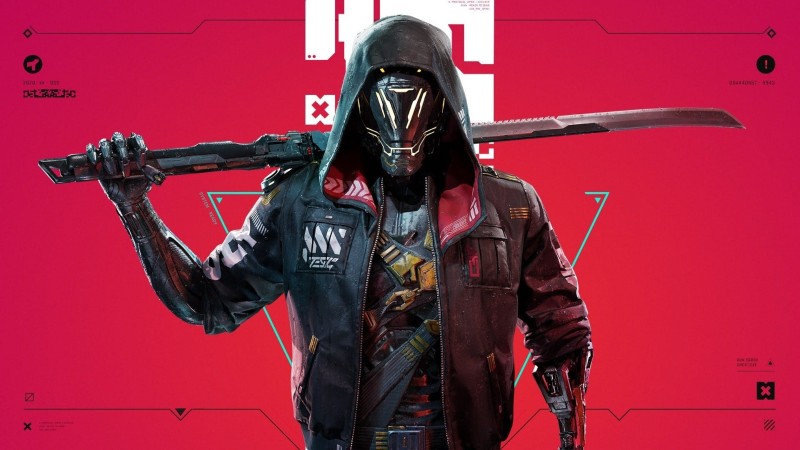 Dystopian cyberpunk action game Ghostrunner is getting a sequel. 505 Games announced Ghostrunner 2 today, giving fans of the brutal yet stylish adventure a new challenge to test their reflexes against.

Sadly, the announcement doesn’t share any details on gameplay, story, nor a release window. All we know is that Ghostrunner 2 is planned to launch on PlayStation 5, Xbox Series X/S, and PC. 505 Games will assume full publishing duties after acquiring the IP and replacing All In! Games who published the first game. Speaking of which, the press release also reiterates that the original Ghostrunner is still coming to new-gen consoles before the end of the year.

If you missed Ghostrunner the first time around, its gameplay blends first-person swordplay with fast-paced parkour-style traversal. Players must swiftly traverse its futuristic world with pinpoint accuracy, cutting down foes in rapid succession and rarely pausing to take a breather, lest you risk death. It launched in October 2020 to positive reviews thanks to its fantastic sense of movement but it was also a tale of two games.

Ghostrunner’s action looked and ran great on PC. It was a different story on consoles; the PlayStation 4 and Xbox One versions suffered from unstable frame rates and other issues that made it nigh unplayable in some instances. Despite the differences, 505 reveals that Ghostrunner has sold 600,000 copies across the board since launch.

We can only hope Ghostrunner 2 will be better optimized for consoles given the extra horsepower behind the PS5 and Xbox Series X. There’s no word on when we’ll learn more about the game, but fingers crossed we’ll get the full reveal sooner than later.

Did you enjoy Ghostrunner and what changes or improvements would you like to see in the sequel? Share your thoughts in the comments.