Neo: The World Ends With You Gets A Demo And One Last Trailer 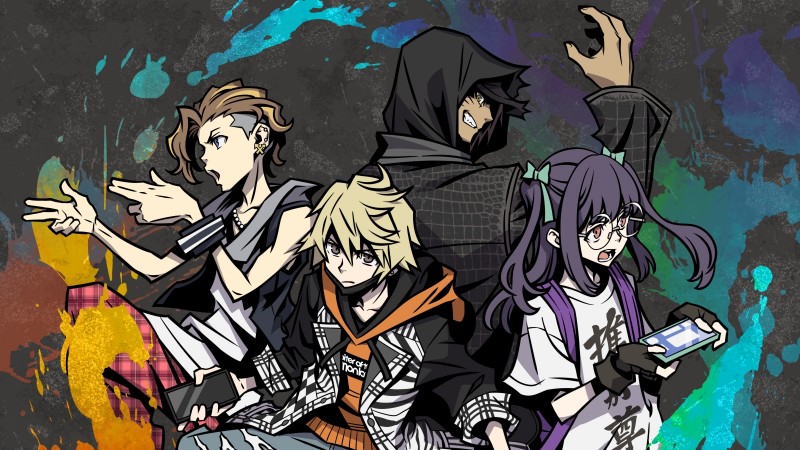 If you’re a fan of The World Ends With You, you’ll soon get to sample its upcoming sequel, Neo: The World Ends With You. Square Enix is launching a free demo of the game tomorrow, June 25, for PlayStation 4 and Switch. The publisher also released one last big trailer for the title ahead of its launch next month.

The demo takes players through the first two days of the Reaper’s Game. Players control protagonist Rindo and his buddy Fret to battle the Noise while also getting to try out a variety of ability-granting pins. In addition to getting to taste the game’s early story beats you’ll also be able to engage in sidequests and explore the now fully 3D Shibuya. Demo progress carries over to the main game as well, so feel free to take your time and really dig into it.

If you still need convincing that Neo is worth your time, or just need one last shot of hype juice, Square has released the final trailer for the game. Clocking it at over five minutes, if this doesn’t give you a good idea of what to expect, we suspect nothing will.

Neo: The World Ends With You takes place three years after the events of the original game. A new cast takes on a revamped Reaper’s Game that pits full teams of players against each other instead of just pairings. Rindo’s squad, the Wicked Twisters, are the stars of the show but expect to run into some familiar faces as well. That includes Neku, who Square says plays an important mysterious role in Neo’s plot. Gameplay still revolves around equipping party members with upgradable pins to take on monsters, but players will be controlling an entire squad simultaneously in stylish, fully 3D battles. To learn more, here’s a list of important facts we learned about the game from an interview with Square Enix.

Neo: The World Ends With You launches July 27 for PlayStation 4 and Switch. The game is also coming to PC sometime later this year. For in-depth impressions on Neo’s gameplay, check out our recent hands-on preview.

Are you excited to get your hands on the demo? Let us know in the comments!