Podcast: What iOS 15 means for the future of the iPhone 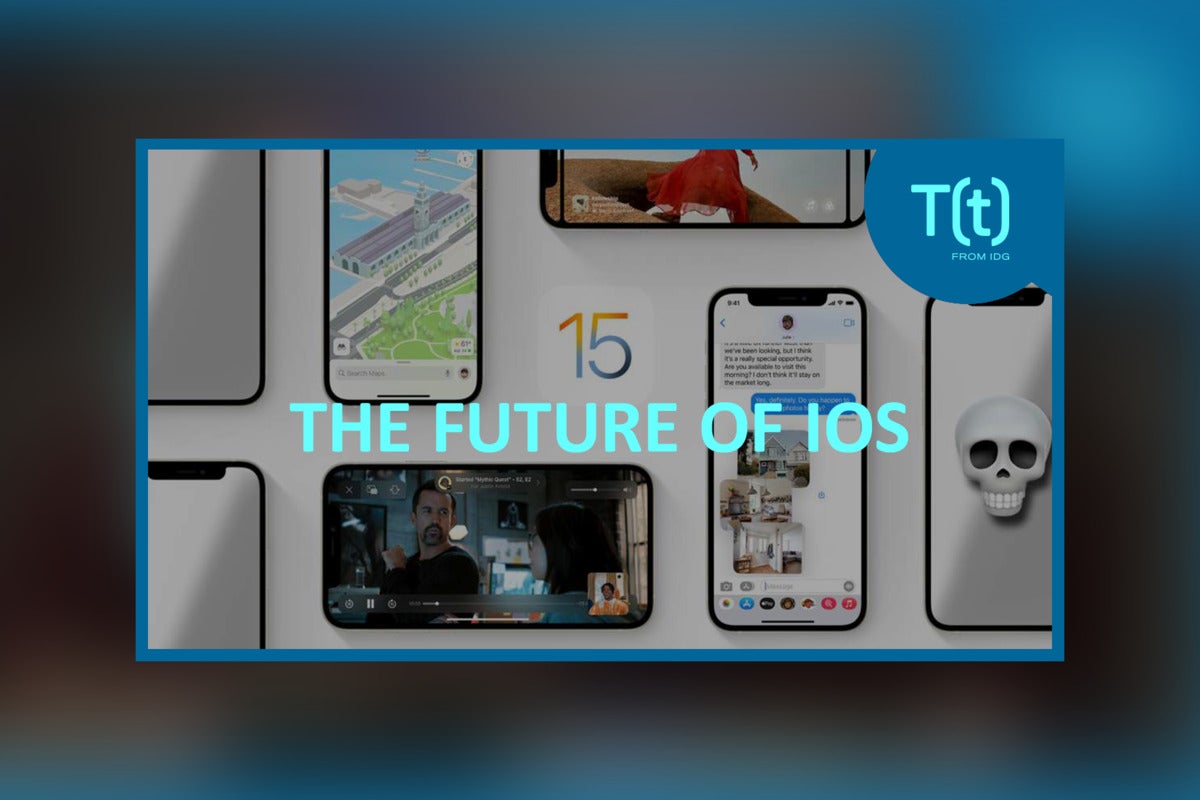 Apple will not force users to upgrade to iOS 15, instead offering iPhone users two options: upgrade to iOS 15, or stick with iOS 14 and continue to receive security updates. At the same time, some new iOS 15 features could position Apple for success even after the iPhone becomes irrelevant. Macworld executive editor Michael Simon and Computerworld executive editor Ken Mingis join Juliet to discuss a potential iOS update bifurcation and why some of the new iOS 15 features could ensure Apple’s continued success for years to come.

2021-06-17
Previous Post: Pokémon Unite Launching On Switch This Year, Everything We Know About The MOBA So Far
Next Post: New Hellblade 2 Trailer Shows More Behind-The-Scenes, “Not A Direct Sequel”