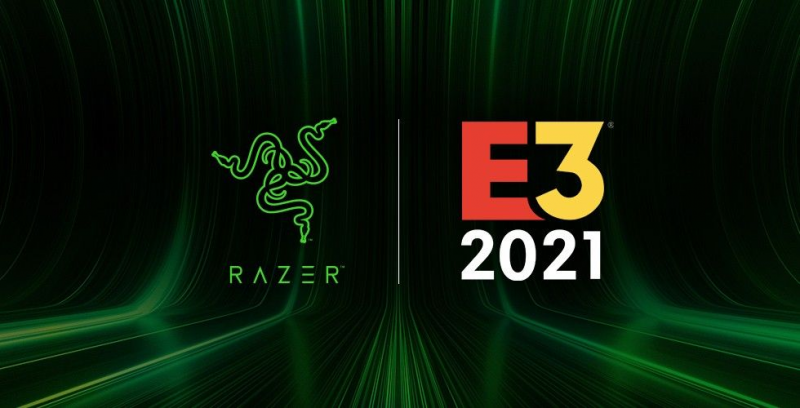 E3 2021 is just around the corner and promises fun game reveals, more than a few surprises, and closer looks at some of the adventures we are most excited about. While we already know the major gaming studios that will be at this year’s showcase, Razer has just announced that it is hosting its first-ever E3 showcase. While we don’t know the full lineup yet, the gaming peripherals company promises some epic news for E3 2021.

Razer CEO Min-Liang Tan announced today that there will be a stunning line of new hardware for Razer to show off later this month. The Razer E3 keynote will be internationally broadcasted with the rest of this year’s showcase with promises of impressive tech to show off and an inside look at the future ahead for the big-name tech company.

This will mark the first time Razer has had a showcase at E3. The company has been present for the event in the past with booth space and press invites, but never a dedicated showcase purely focused on what’s coming down the pipeline. The company’s E3 presentation is dedicated to showing off Razer’s innovation and goals for the year ahead, as well as a closer look at the most recent plans for the tech brand.

After Razer’s E3 2021 showcase, the company will be offering an extended RazerStore Live virtual event that will be hosted by “gaming celebrities” and official Razer reps. There will be products reveals, tech displays, and a few surprise giveaways. To learn more, be sure to check out the official blog post from Razer right here. The showcase is set to go live on June 14 at 3 p.m. Pacific.

Be sure to also mosey on over to our official E3 2021 hub here for more news about this year’s all-digital showcase.

Are you excited to see what else Razer has in store, or are you more just focused on which games will be revealed? Sound off with your thoughts in the comment section below!

END_OF_DOCUMENT_TOKEN_TO_BE_REPLACED

How to Use a Whiteboard in a Microsoft Teams Meeting

Microsoft Releases Fix for Broken VPNs on Windows 10 and 11

PowerART/Shutterstock.com Patch Tuesdays are exciting because Microsoft fixes all those nagging minor

How to Hyperlink in Google Docs