Sony Files A Patent For An A.I. That Will Play Your Games And Judge You 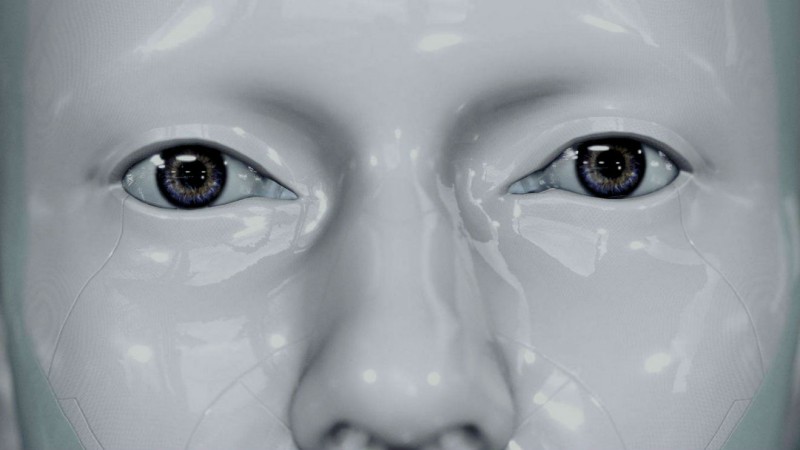 Who wouldn’t want an A.I.to sit there and play backseat gamer? That’s exactly what looks to be happening thanks to a recently revealed Sony patent. The patent is for an automated Artificial Intelligence (A.I.) control mode specifically designed to perform certain tasks, including playing a game while the player is away.

In the patent, as spotted by SegmentNext, it’s detailed that this A.I. will involve assigning a default gameplay profile to the user. This profile will include a compendium of information detailing the player’s gaming habits, play styles, and decision-making processes while sitting down for a new adventure. This knowledge can then be harnessed to simulate the player’s gaming habits, even when said gamer is away from their platform of choice. 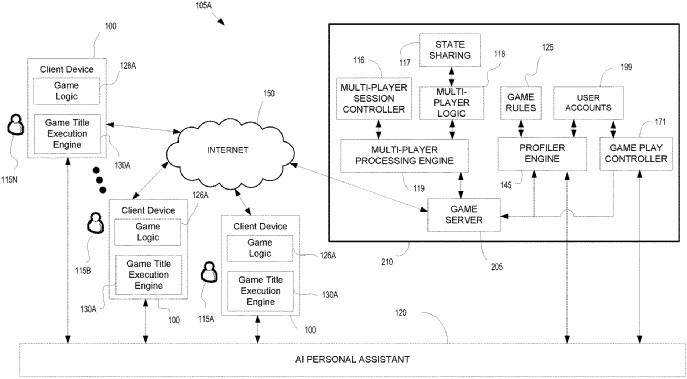 The bright side? This isn’t the usual backseat gamer. It won’t be yelling at you to go left or berate you for dying a lot. It is also designed, according to the documentation, to be able to offer a player tips if it notices they are struggling with any given in-game activity. Jumping puzzles, discovering a hidden location; you name it. Effectively, this robot will help you “git gud” with those games that offer a challenge that might just be considered too much. From an accessibility angle, this could potentially be less of something that gives us nightmares and more of a helpful tool when navigating the gamespace for those that have unique needs.

It’s honestly fascinating. A.I. is nothing new, and the games industry, as a whole, has been leaning into this technology for years. There are the jokes and the Skynet jabs, but it actually could be a useful tool as the industry continues to make strides in the name of accessibility.

What do you think about the Sony patent for an A.I. that can help you out during your gaming adventures? Does the idea creep you out, or do you see value in this technological leap? Sound off with your thoughts in the comment section below!