Why would you want a giant iPad? 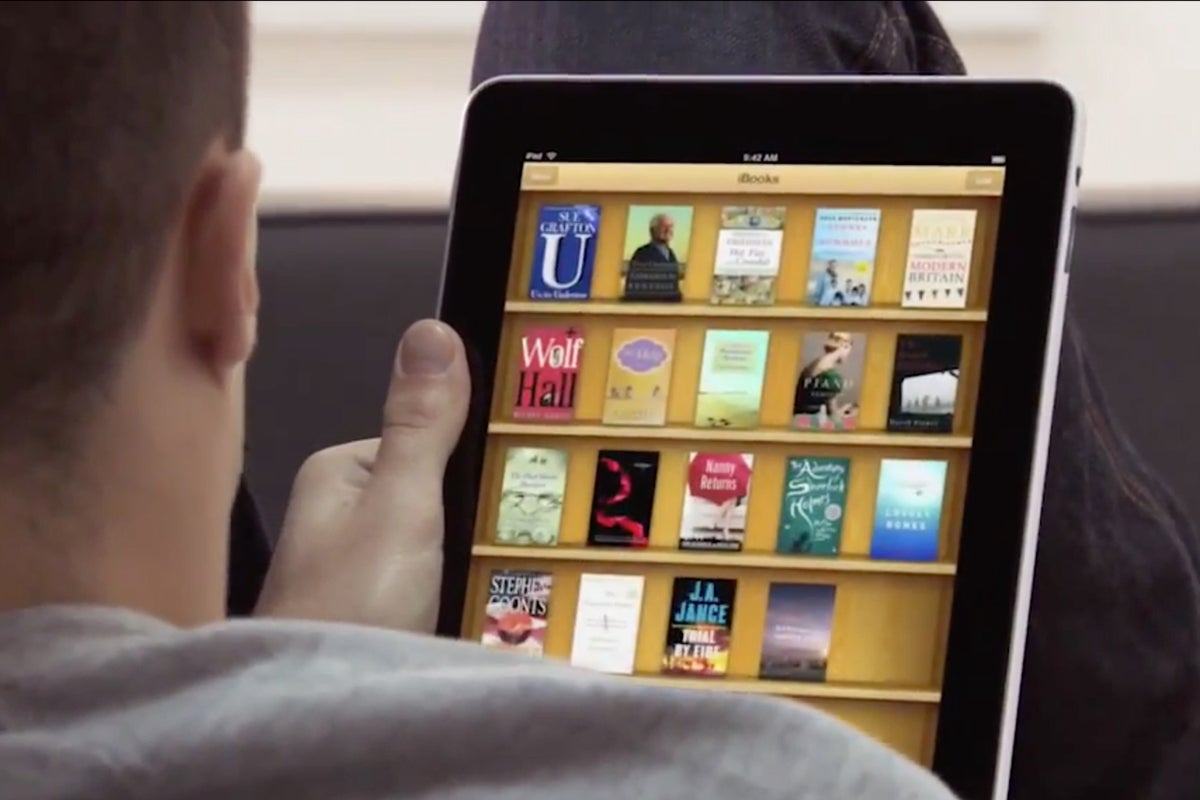 Apple is apparently considering the introduction of iPads with larger screens in a couple of years. But who are these for and is there any point to doing so unless it makes big improvements to the user interface?

Who needs a bigger iPad?

There are some groups who might want a larger-screened iPad running the current version of iPadOS. Graphic designers and architects might crave the additional space for design using Apple Pencil; statistical analysis could become a little easier; photographers, videographers, and music editors using iPads in their workflow might see some benefits. And, of course, a giant iPad would deliver a good experience when playing games.

[ Related: WWDC: Universal Control on the Mac and iPad explained ]

The challenge, though, is that when iPads get bigger, they also get heavier, which means these things may be a little unwieldy. In an echo of what then-CEO Steve Jobs said during the introduction of the original iPads, you’ll be able to use them on an armchair, but not for long. Your wrists will begin to ache.

This implies that these iPads will be built for use on desks and tables, which itself suggests you’ll use external controllers, such as an Apple Pencil, mice, keyboards, or even third-party game controllers to make use of them.

That means these larger iPads might end up straddling some weird new market segment in which the product is less portable than the current 12.9-in. model and less capable of multitasking and some other tasks than the computers they seek to replace.

While there would be a small number of pro users for whom these things are great, most will choose a smaller iPad for its portability or a Mac to deal with more complex tasks.

The case for these things doesn’t seem clear. Yet.

So, let’s think about this. Perhaps Apple has a strategy to change that? I think it might, given that the purported road map allegedly means these things won’t appear for a while.

Putting the great in big

That kind of timeline implies a road map exists. The existence of that map implies an overall project to create big iPads that actually are good, which itself also implies the company plans a series of steps to achieve that.

To be fair, Apple has gone some way to improve this as revealed at WWDC, where we learned of some improvements in multitasking. Critics continue to feel we’re not quite there yet.

iPads are great, but don’t yet quite offer the functionality and ease of use of the more mature Mac, though Universal Control shows how these platforms complement each other.

The thing is, if you consider the direction of travel of the improvements that have been introduced in iPadOS and add the Continuity-driven features that bring both Mac and iOS closer together, it’s hard to ignore the feeling that we are already on that journey.

But where are we going?

The thing is, at this point it’s easier to discern the direction than it is to see the destination. Logically we know that journey should see the user experience across all Apple’s devices become more unified, meaning you can pick up any of them and quickly understand how they work.

It also means the company continues to focus on function, rather than form. Ultimately, it should be possible to use any of these devices to achieve anything you want, and over time this is what Apple has been achieving.

On the Mac end of the equation, Apple recently began making critical noises around the platform with security in mind. While this is designed to foil criticism over the App Store, might this mean something more?

If you sit down and logically try to assess the direction of travel, it’s hard to avoid a feeling that in the end there’s going to be little difference between both platforms. You’ll just use the solution most uniquely suitable for the job, the place and the time. Form may become subservient to function, rather than at present where function remains limited by form.