Xbox is celebrating International Women’s Day with a new official blog post from Xbox Women in Gaming co-lead and design director Jennifer Lane. In her post, she reflects back on almost 20 years of game development, including her current work on Forza Motorsport. To celebrate this day (and month) meant for recognition, she shares some of the ways that Xbox is celebrating beyond just a tweet. With a special addition in Minecraft to highlighting some seriously powerful protagonists, here is how Xbox is celebrating women.

As part of a month-long celebration to celebrate women’s history, Xbox is first dedicating livestreaming space to highlight some amazing content creators, developers, and even game characters themselves.

First up, we have the Gears 5 Women’s History Month Tournament, which will be taking place on March 13 at 10:30 a.m. Pacific. This will be a collaboration between Smash.gg, The Coalition, and Xbox, and can be seen here on the official Xbox Twitch channel.

Minecraft is also joining in on the celebration with a Women’s Equality lesson on education and our right to vote. “Minecraft: Education Edition has released two new lessons on International Women’s Day, exploring the work of Malala Yousafzai advocating for girls’ education and Emmeline Pankhurst in the quest for women’s right to vote in Victorian Britain,” reads the blog. 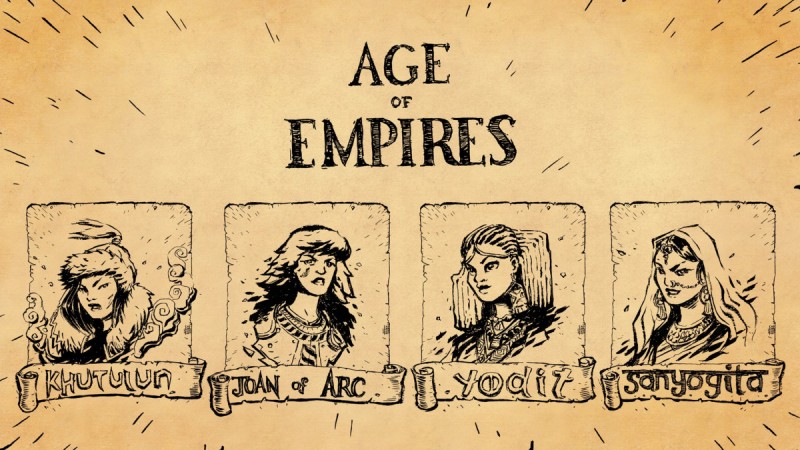 World’s Edge – Age of Empires is also celebrating with the Queen’s Clash tournament on March 13 and 14. This tourney will be run by Age of Queens, a group of women in the Age of Empires community, as they battle it out in the name of victory. In addition to the tournament, numerous women throughout history will have their stories told on the official game’s website! You can learn more right here.

Microsoft is also looking at further amplifying reach for two beneficial programs: Girls Who Code and Black Girls Rock. According to the most recent Xbox post:

For this month, Microsoft Rewards members can both earn and donate points to the above organizations to support women in gaming. It’s easy to earn these points too. Some of the ways include simply playing a game using the Microsoft Rewards app on Xbox, downloading games, and more. For those that may not be members yet, you can learn more about how to join in on the fun here.

The month of March will also offer curated content that was created by women, have leading women as protagonists, and more. Just a few of the games mentioned throughout the entire month include Control with Jesse Faden, Dishonored: Death of the Outsider with Billie Lurk, Never Alone with Nuna, and Beyond Eyes that follows a 10-year-old Rae’s journey.

It’s not just games either! Content curated to celebrate this month also includes movies and TV, which you can see here.

Also announced today is a new Women of Xbox UK podcast series that will highlight various women from Xbox Game Studios to share advice, experiences, and passion for an industry that continues to evolve from year to year.

To learn even more ways about how Xbox is celebrating International Women’s History Month, be sure to check out the full blog post. Feel free to also shout out some of your favorite women gamers, streamers, developers, and characters in the comment section below!