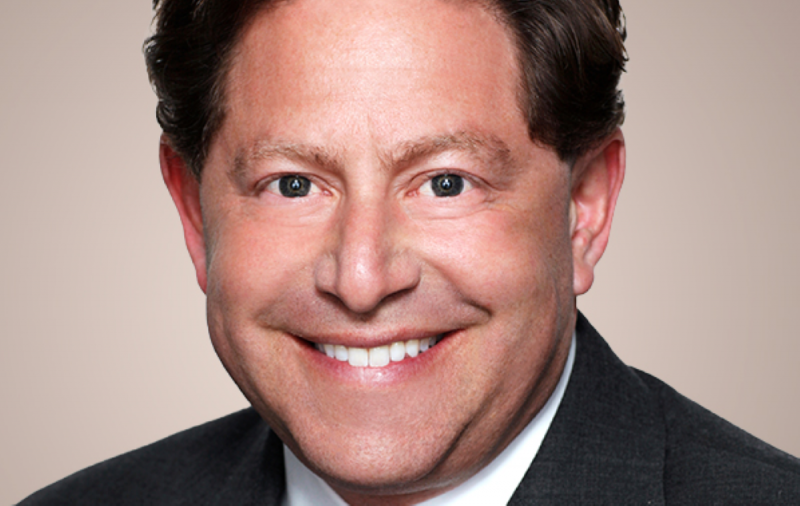 CEO Bobby Kotick has been in the headlines for his leadership practices and inflated salary, especially back in 2019. During that time, Activision Blizzard laid off more than 800 employees despite a profitable year, only to have it revealed that Kotick’s salary came in at $30 million. Since then, more layoffs have occurred and big names at Blizzard have been moving on to pursue other ventures. The state of Blizzard following its absorption into the Activision Blizzard umbrella has been a constant source of scrutiny in the gaming community, especially in regards to Kotick and his extravagant salary. Now, the CEO has agreed to a 50 percent bonus reduction and a salary cut moving forward, in addition to several other key changes that could be a positive step for the folks at Blizzard.

The move came to light when a portion of the extension agreement filed with the SEC went public (via WoWhead). In the documentation, it was revealed that Kotick both agreed to slashing his salary and cutting his bonus by 50 percent. In addition to the pay changes, he also agreed to terminate the Transformation Transaction Award and the Shareholder Value Creation incentives.

According to the SEC filing, “Under the Extension Amendment, effective January 1, 2021, the Compensation Committee and CEO agreed to reduce his contractually agreed-upon base salary by 50 percent to align with targets established at the bottom 25th percentile of the Company’s peer group, despite the Company’s strong relative performance.”

The base salary for the executive has been slashed from $1,750,000 to $875,000 on an annual basis. The 50 percent bonus reduction also has a ceiling of $1,750,000 for each fiscal year, both for 2021 and for 2022. The moves made with the CEO’s reductions are based on feedback from shareholders after a steady incline of concerns from the games industry, both on the consumer and the business side.

The CEO’s potential maximum Annual Bonus during the Employment Period, as defined in the Extension Amendment, was based on the median multiplier for target annual bonuses of chief executive officers within the Company’s peer group. Therefore, the CEO’s target Annual Bonus is less than the median target annual bonus of the Company’s peer group because the CEO’s base salary is in the bottom quartile of the average base salary earned by chief executive officers of peer companies while his maximum bonus payout as a percentage of his salary is at the median. The Annual Bonus will be based eighty percent (80%) on the attainment of Company non-GAAP financial objectives (the “Financial Metrics”) and twenty percent (20%) on the achievement of objective and measurable Environmental, Social, and Governance (“ESG”) initiatives for the fiscal year with respect to which the Annual Bonus accrues, in each case, as established by the Compensation Committee.

Back in 2017, Kotick netted $28,698,375 even after a pay cut, which is around 300 times more than the average employee. While a massive pay increase is nothing normal for a person in a CEO position, eliminating 800 employees only to immediately turn around and say, “Just kidding, we need 2,000 more to fill those spots” is not normal. At least, it shouldn’t be. Seeing this new agreement is a positive first step, but one of many that must be made to ensure the integrity of Blizzard and to start the long road ahead of reparative actions following a declining public perception around the work culture.

There will be another earnings call with stakeholders on May 4 to discuss the next steps for the brand and what is coming for Activision Blizzard and all of the properties under that name.

2021-04-29
Previous Post: What To Expect From Animal Crossing: New Horizons May Update, Including Seasonal Event Changes
Next Post: The 6 Best Apple AirTag Accessories