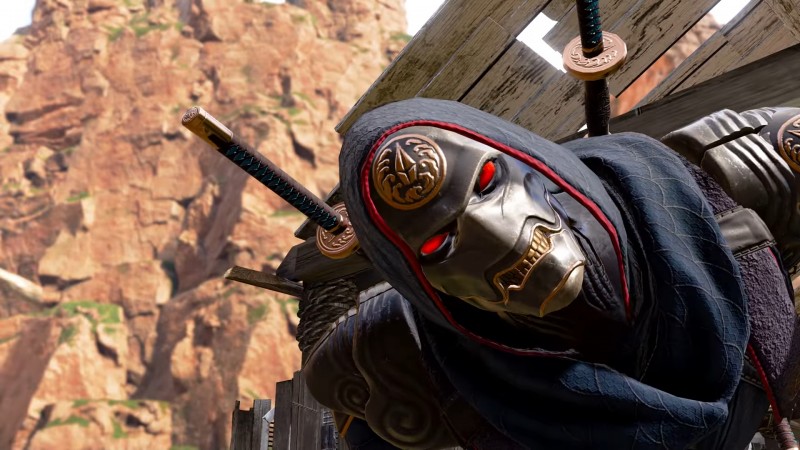 Here’s a question for all my fellow Apex Legends lifers out there: When was the last time you played on King’s Canyon? A majority of you might retort, “Well, Jay, just a few seasons ago,” and you’d be right in saying that. But what if I raise you one and ask another question: When was the last time you played on the preseason version of King’s Canyon? That’s right, the original map that launched alongside Respawn Entertainment’s battle royale back in 2019; the arena with fan-favorite points of interest (perhaps, even long-forgotten) like Skulltown and Bridges. Well, starting next week, you’ll be able to get swallowed up by nostalgia as the beloved battlefield makes its way into rotation just in time for a new in-game event.

The Genesis Collection Event will be similar to previous Apex Legends extravaganzas in that the tantalizing rewards will still range from cosmetic items (for characters and weapons alike), equipable stat cards, and more. You can earn a bevy of rewards for simply playing the game, but others can only be unlocked with in-game currency or real-world monies. I, for one, am beyond excited because cool skins for both of my mains – Wattson and Loba – are dropping at the same time! But I know why you’re really here: Revenant’s heirloom has been revealed. I don’t want to spoil anything outright, but the guy is reminiscent of the grim reaper for a reason. You can watch the trailer above to see his melee options in action.

Other incoming changes include fixes to Lifeline’s hitbox, balancing tweaks for rifles like the Spitfire and 30-30 Repeater, Arenas updates that focus on weapon prices and ability kits as well as a handy scoreboard that’ll allow you to keep track of the duel in real-time, and quality of life adjustments. However, the biggest update focuses on Wattson: she can place more than one Nessie on the map at a time with her Epic emote, with up to 20 Nessies being the max – a feature that we Wattson players have been desperately waiting for all season long.

The Genesis Collection Event starts next week on June 29 and lasts until July 6. Have you been saving up to purchase Revenant’s heirloom? Let us know what you think about it below!