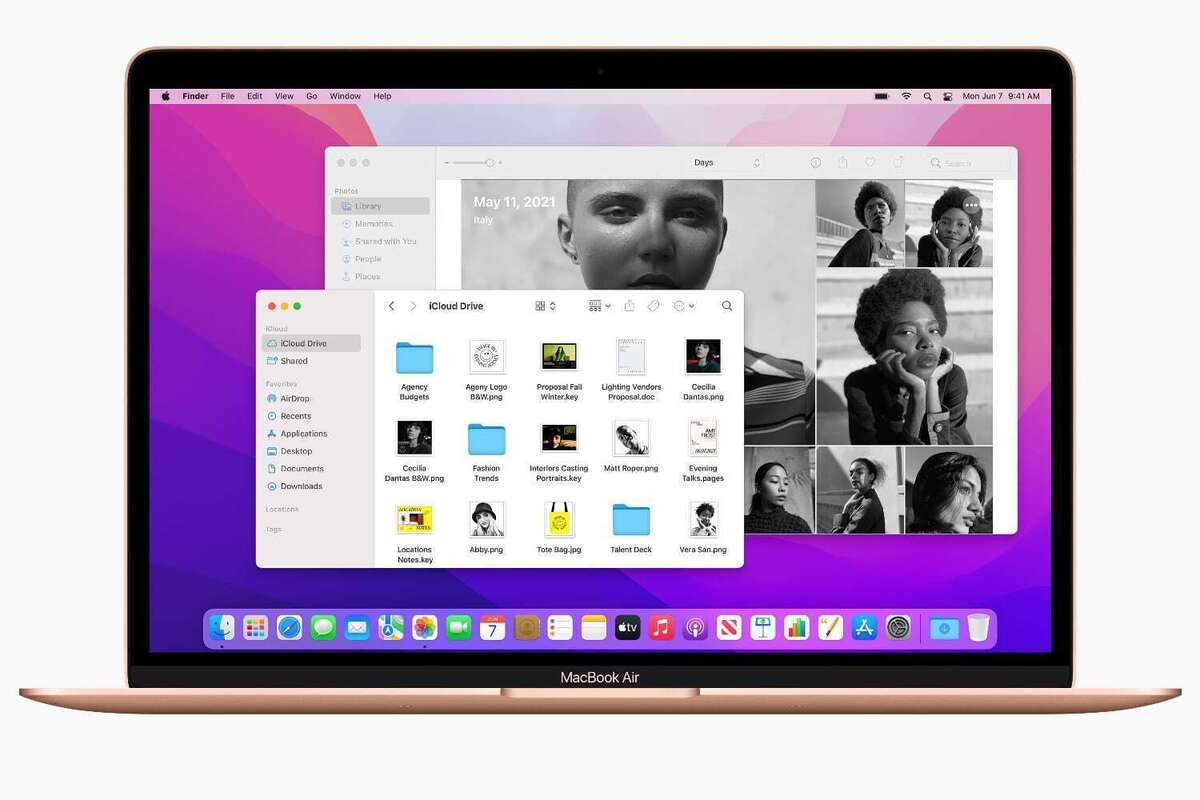 Unlike in 2020, this time Apple met its self-imposed deadline, releasing the beta July 1. Last year, Apple declared it would issue a public beta for “Big Sur” in July but didn’t come through until August.

To obtain the preview, Mac users must enroll with Apple’s beta program — Apple ID required — then install the upgrade (using About this Mac > Software Update from the Apple menu).

As usual, Apple warned customers against installing the Monterey beta on production Macs. “We strongly recommend installing beta software on a secondary system or device, or on a secondary partition on your Mac,” the firm said in a FAQ about the program. Apple also urged users to back up their Macs before installing the preview.

To leave the beta and return to the previously run OS, customers must unenroll a Mac from the beta program and then restore the production-grade operating system using the backup. Alternately, users can unenroll the Mac from the beta program, which freezes the system at the current preview. Then, once Apple releases the final code for Monterey, they can retrieve it from the Mac App Store and install it over the beta.

The first Monterey public beta launched right in the middle of Apple’s historical timeline. During the past six macOS/OS X updates’ summer previews, five of them — from 2015’s El Capitan to 2019’s Catalina — were released between June 24 and July 9. Last year’s Big Sur was the outlier, with an Aug. 6 debut.

The span between the first public beta and the final release ranged from 75 days (Sierra) to 105 days (El Capitan), with the average running slightly more than 89 days. Big Sur took 98 days from first preview to stable code.

If Apple delivers Monterey 89 days after its first public beta, the final will drop Sept. 28, a month and a half earlier than Big Sur’s Nov. 12. (Computerworld misjudged the release of Big Sur by 10 days; using the five-year average, it predicted that Big Sur would show up Nov. 2.)

Apple has not specified a release date for Monterey, saying only that the upgrade is “coming this fall.” A September release would be very much in keeping with Apple’s typical pattern — four of the past six years, Apple’s refresh reached users in September — and emblematic of a return to normalcy, of a sort, as the COVID-19 pandemic winds down in the U.S.

See “A fast, first look at macOS Monterey” for more information about the upcoming release, including highlights of the new and shiny.

2021-07-06
Previous Post: New The Lord Of The Rings: Gollum Trailer Features Stealth And Parkour Gameplay
Next Post: Xbox Takes Us Back to the ’90s With This All-4-One R&B Remix