Are The Devotion Creators Working On An Action Game? 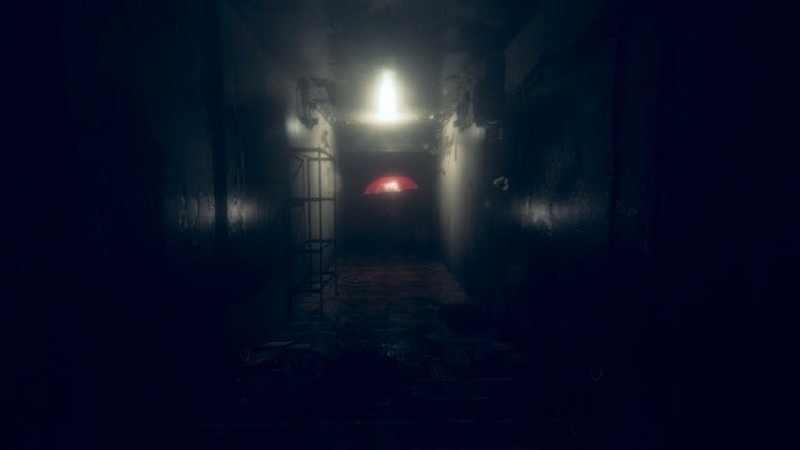 Red Candle Games unleased a little tease on Twitter with the blurb “work in progress” that looks like it’s going to take the company well outside their established framework and into the realms of the side-scrolling action game. You can take a look at the tweet here and draw some interesting conclusions, as this is far different than their other titles.

Looks pretty cool, doesn’t it? It’s incredibly brief, but we can see some stylish bladeplay might be in store. This work in progress, whatever it is, is quite outside the realm of the games that Red Candle is known for, namely Detention and Devotion. Will it be a tough-as-nails action game? A metroidvania? A cute little slash-em-up? I suppose we’ll have to wait and see.

Devotion is certainly the title in the spotlight right now, as players can finally buy and play it again after it experienced massive turmoil and controversy after launch. Devotion was delisted from Steam, and thought to head to other platforms, but didn’t. So they’re selling it themselves. Devotion is an enjoyable, atmospheric horror jaunt that should take just a few hours to complete, but it’s loaded with chills that don’t rely on jump scares to get the job done.

Okay, there are a few jump scares too. Of note, little mini-games punctuate the “walking simulator” format and add a good deal of variance to your exploration of terrifying interiors. Having played through the game, I do believe it ranks highly amongst other atmospheric horror greats, letting the grim settings and stories sink in slowly while they begin working over your mind. It’s a slow starter, but there are some big (and certainly disturbing) payoffs if you can unravel the mysteries in the dark.

Does this new project look interesting to you? Have you played Devotion? What do you think about atmospheric horror games as opposed to the kind where you can blow up your zombie adversaries with a rocket launcher? Do you have any interest in Red Candle Games titles at all? Let us know in the comments!