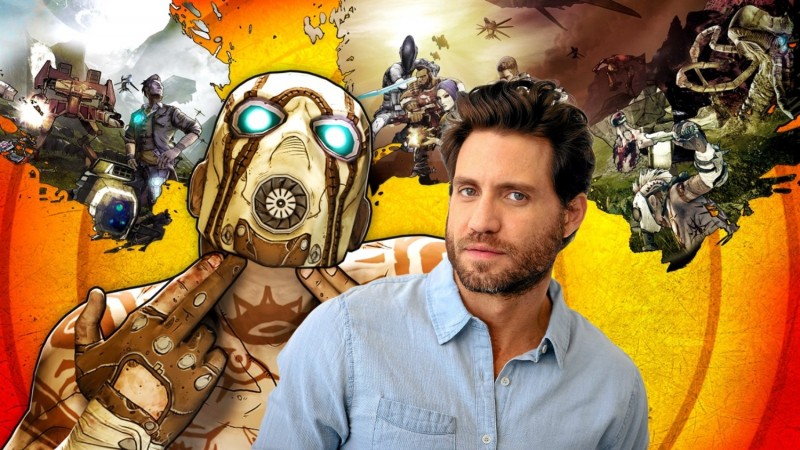 The Borderlands movie was first announced back in 2015. Now that Eli Roth is set to direct it and a bevy of Hollywood stars like Cate Blanchett, Jamie Lee Curtis, Jack Black, and Kevin Hart make up an ever-growing cast, the film’s box office outlook is looking more and more promising. Édgar Ramirez (American Crime Story, Carlos) is the latest actor to join the film. He will play Deukalian Atlas, the mind behind the renowned Atlas Corporation that develops some of the most well-balanced guns in the franchise.

In the Borderlands film in production with Lionsgate and Arad Productions, Edgar Ramirez will play the role of Deukalian Atlas, the Founder and CEO of the Atlas Corporation. pic.twitter.com/28ADh5nNTW

Moreover, according to ComicBook, the Borderlands movie’s synopsis has also been unveiled. The official press release provides more details and reads as follows:

“Lilith (Blanchett), an infamous outlaw with a mysterious past, reluctantly returns to her home planet of Pandora to find the missing daughter of the universe’s most powerful S.O.B., Atlas (Ramirez). Lilith forms an alliance with an unexpected team – Roland (Hart), a former elite mercenary, now desperate for redemption; Tiny Tina (Greenblatt), a feral pre-teen demolitionist; Krieg (Munteanu), Tina’s musclebound, rhetorically challenged protector; Tannis (Curtis), the scientist with a tenuous grip on sanity; and Claptrap (Black), a persistently wiseass robot. These unlikely heroes must battle alien monsters and dangerous bandits to find and protect the missing girl, who may hold the key to unimaginable power. The fate of the universe could be in their hands – but they’ll be fighting for something more: each other.”

The Borderlands franchise is widely known for its epic stories, crude humor, and bazillion guns. The movie will likely continue that tradition with the help of Craig Mazin’s (HBO’s The Last Of Us, Chernobyl) screenplay. The movie will start filming soon.

What do you think of Édgar Ramirez’s upcoming role as Atlas? And does the film’s backstory make you even more excited for the release? Let us know in the comments!