BrandPost: How IT and Remote Workers Can Both Win With VDI and HCI 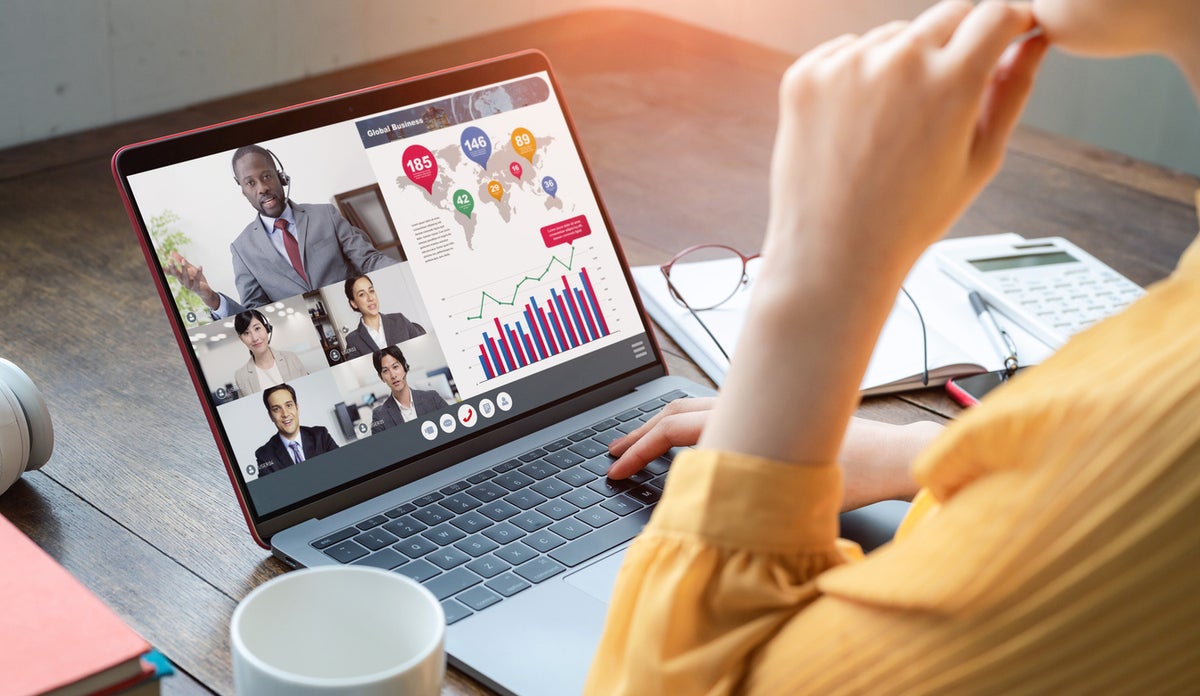 The coronavirus outbreak is forcing a fundamental shift in the way we work. That being said, the move to remote work has been a long-time coming. According to business leaders, this is only the beginning of a long-term trend to home working and reduced office occupancy. That’s no surprise, as it could save them $11,000 per remote worker every year.1

A survey conducted before the pandemic, in 2019, told us that 80% of the US labor force wanted to work from home at least some of the time even back then.2 The pandemic has simply accelerated these trends: 82% of company leaders now say they plan to allow more telecommuting—even after the pandemic.3

This surge towards remote working is driving IT teams to re-examine their plans and timelines for data center modernization. There is a laser focus on supporting WFH workers and ramping up cybersecurity. Along with security and collaboration, Forrester Research says that remote access is one of the three key technologies required to keep at-home employees productive and engaged.4

While 90% of IT professionals think remote workers are not secure, 92% also believe that the benefits of remote work outweigh the risks.5 And, so they’re in search of the best technologies to solve the problems that large-scale telecommuting can pose:

In addition to addressing these challenges, IT is still charged with reducing costs.

Virtual desktop infrastructure (VDI) can provide employees with secure access to desktops, applications, and data from anywhere and on virtually any device. But traditional VDI is fraught with difficulties. Siloed infrastructure is tough to scale and requires specialized expertise.

That is why VDI on hyperconverged infrastructure (HCI) is in the spotlight. HCI consolidates storage, networking, and compute into one easy-to-manage system. It can help lower capital and operational expenses while boosting business agility and resilience.

For IT, implementing VDI on HCI offers:

Maximize the benefits of VDI on HCI with 2nd Gen AMD EPYC™, the leading high-performance x86 server processor6. When you deploy virtual desktops on HCI solutions powered by AMD EPYC™ you can:

If you’d like to find out more about AMD EPYC processors and how they can boost VDI performance and reduce costs, visit https://www.amd.com/en/processors/epyc-for-hyperconverged-infrastructure