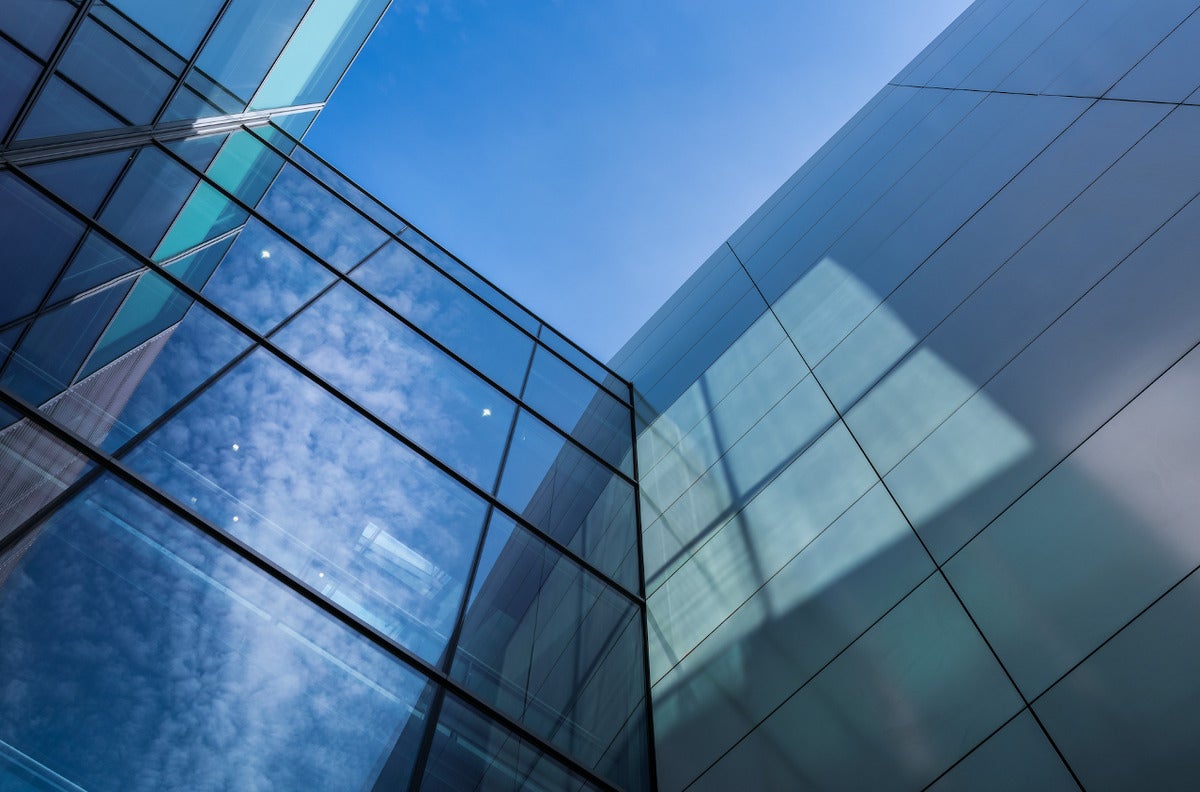 For IT organizations pondering adoption of a private cloud, the challenges of developing the necessary skills, administering fully automated infrastructure, and securing an unfamiliar environment can seem daunting. That’s why many experts recommend handing off the heavy lifting to a managed private cloud provider.

The case for adopting private cloud is compelling. For starters, fully virtualized infrastructure is simpler to manage. “Cloud platform tools make it relatively simple and easy to rapidly spin up or spin down services compared to the roll-your-own approach of on-premises infrastructure,” says software architect Dave Hatter (@DaveHatter).

High levels of automation in cloud infrastructure ultimately enable IT organizations to move to an “as-a service” model where users can provide for more of their own computing needs, says Mike Kail (@mdkail), a veteran CIO who advises numerous technology firms.

In industries where location is an issue for either regulatory or performance reasons, organizations can build private clouds “to their geographic benefit while being able to manage performance themselves without the limitations of a multitenant public cloud,” says Will Kelly (@willkelly), technical marketing manager for a container security startup.

Peace of Mind for CIOs

Cloud operating models spell peace of mind for CIOs by providing the security of on-premises computing without the high infrastructure cost, says Howard Getson (@hgetson), CEO of Capitalogix. “You have the benefits of simpler infrastructure and rapid deployment along with the benefits of on-premises computing like dedicated service and better security,” he says.

And there’s special value for organizations in regulated industries where rules governing security practices, data locality, and customer privacy can be strict. “A dedicated cloud mitigates a multitude of risks we see on public servers,” says Sarah Ramsingh (@SarahRamsingh), a machine learning and quantum mechanics expert. “Private clouds also give the client tailored security features, which is paramount for industries like healthcare and finance.”

Engaging a managed services provider to build and administer a private cloud frees IT staff to deal with issues higher up the stack. “Organizations that have limited IT teams can scale on demand without needing additional head count or in-house expertise,” says Jason James (@itlinchpin), CIO at Net Health Fits. “That can be beneficial in ultracompetitive markets where the war for talent has created hiring delays and shortages.”

Finding talent is a huge headache for CIOs in a market with more than one million open technology jobs in the US alone, according to the National Foundation for American Policy. The need grew 11% across 10 of 13 occupational categories the organization measured last year, reflecting the rapid pace of cloud adoption during the pandemic.

“IT will always be an overstretched department,” says Steve Prentice (@StevenPrentice), a technology integration specialist. Handling challenges such as determining and policing the privacy of stored data, confirming compliance with data privacy legislation, and recovering from outages is best delegated to people who have extensive experience in those areas.

Security is always top of mind for IT organizations—and that’s another case for working with a managed services provider. Although public clouds are considered secure, human error in multitenant environments can have consequences. Such risks don’t exist behind a corporate firewall. “A managed private cloud effectively allows organizations to address regulatory or security concerns that might arise in a multitenant environment,” says Scott Schober (@ScottBVS), CEO of Berkeley Varitronics Systems.

There are also collateral benefits to a managed private cloud in the area of developer productivity. Cloud infrastructure gives developers the ability to deploy their own virtual machine environments on the fly without making them wait days for IT approval. They also have to worry less about the inherent stability and scalability of the platform.

That means software can be built faster and more confidently with the knowledge that development teams won’t run up against the limits of the operating environment. “Both developer and operations teams get better telemetry and insights into performance, security, and reliability,” says Noelle Silver (@NoelleSilver), founder of the AI Leadership Institute. That provides “a common language for both teams to work better together and launch what their customers need, faster than with any other method.”

At a certain scale, private cloud can even be the lowest-cost option, Ramsingh says. “Most of my clients start on public cloud, due to cost,” she says. As they grow over time, “they move from a public to a hybrid, then ultimately a private, cloud. The ability to customize hardware saves them money compared to the hybrid approach.”

That said, the private cloud option demands that more internal resources be devoted to equipment maintenance, floor space, and administration than would be necessary in a public cloud, with or without the help of a managed service provider. “There is no conclusive benefit of private over public clouds. There are benefits to each,” says wireless analyst and columnist Jeff Kagan (@jeffkagan). “That’s why companies often use both.”

Ultimately, a managed private cloud simplifies IT and lays the groundwork for connectivity to a wide variety of internal and external services delivered through cloud-native constructs such as application program interfaces, says Neil Cattermull (@NeilCattermull), director of The Future as a Service. “This is a road map to innovation and growth,” he says.