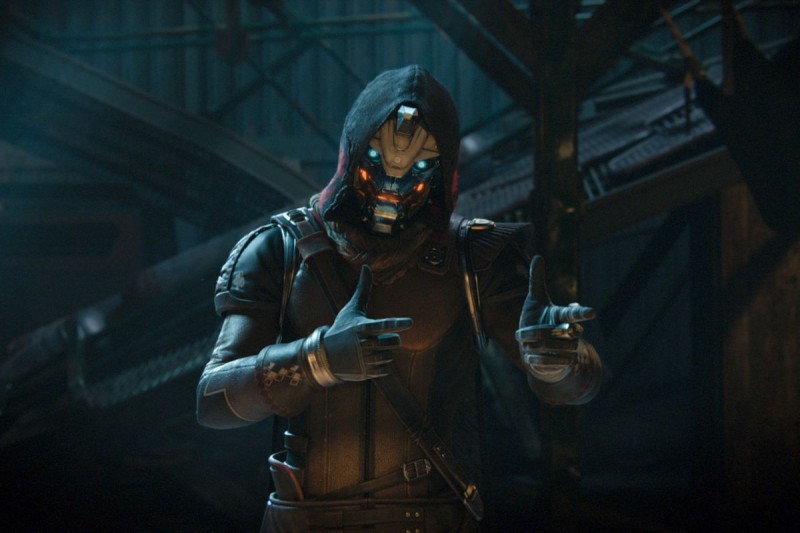 We’ve got some good news and some bad news, Guardians. The good news is that we get to hear Nathan Fillion as Cayde-6 once more in Destiny 2 for this year’s Guardian Games. The bad news? It’s a motivational video to get Hunters pumped to take home the gold and he’s not actually back in-game. I’m not crying, you’re crying, but hey! We can cry together while watching this video where he amps us up once more from the great beyond.

The below video is one of three with Gina Torres getting Warlocks ready to rock as Ikora and Lance Reddick as the indomitable Commander Zavala. Got those tissues ready? Tears out, Guardians…:

Reddick went straight to Twitter for his pep talk, and Ikora’s words of wisdom came courtesy of Cameo. Even though I gave an impassioned plea to my fellow Warlocks to please try to go for the gold this year, we’re still dead last. Hunters (when I last played last night) were still in the lead, but Titans are once again coming up fast. Which is easy to see, given that the majority of the player base goes for the thicc chonky bois.

Even though Cayde isn’t really back, it is good to hear his voice again. When he was killed by Uldren Sov in the Forsaken  DLC, I was gutted. I cried, I hated Uldren, and I never wanted to forgive him. Then he died and his resurrection took up a new mantle: The Crow. Little did I know at the time that he would eventually grow to become one of my favorite characters in Destiny’s history. Just in time for him to potentially become the new Vanguard and potentially fall under Savathun’s thrall.

So how ya doing, Guardian? Eyes dry? Ready to get back in there and win for your Class in this year’s Destiny 2 Guardian Games? Sound off with those D2 hot takes in the comment section below! Yes, even if you’re a dirty titan. Do it for the puppies!

2021-04-26
Previous Post: Samsung’s New DeX Keyboard Makes the Most of Galaxy Gadgets
Next Post: Everything You Need To Know About The Demon Slayer Video Game