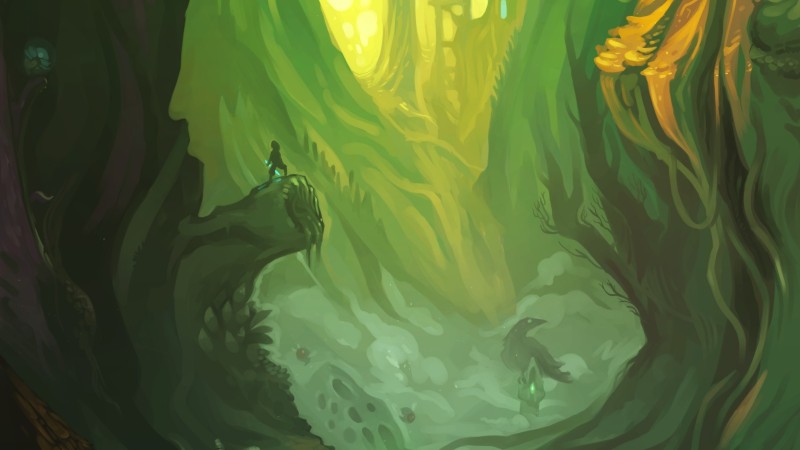 Extremely OK Games, the team behind TowerFall and Celeste has announced its next game, Earthblade. What is Earthblade? The studio describes it as a “2D explor-action” game with a pixel-art aesthetic, but don’t expect to play it anytime soon.

A blog post by Extremely OK Games founder Maddy Thorson describes the announcement as more of a “vibe reveal” to give players a stylistic sense of the game as opposed to detailing story and gameplay, elements that seem to still be taking shape. Thorson explains in the blog post, “I can see the whole thing in my head. Not perfectly, mind you — most of the details are still pretty blurry in my mental image, and I’m sure a lot will change along the way. But I can see the general shape of it, and I feel really good about where it’s going.”

To that end, the team has released the game’s official logo, a concept art poster hinting towards a presumably fantasy setting, and even a musical sample by Celeste composer Lena Raine, which you can listen to on Soundcloud here. 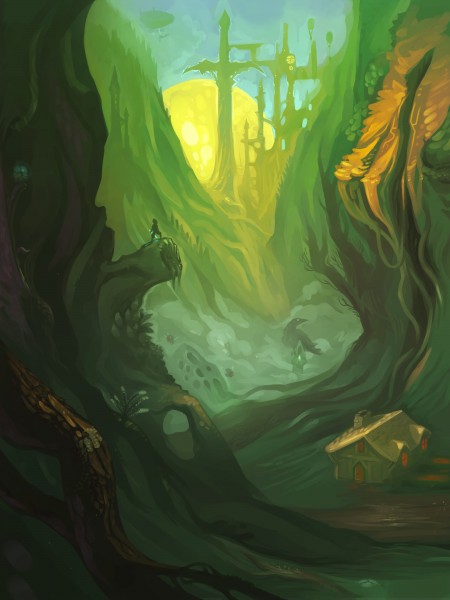 The poster shows a figure holding a weapon (perhaps the titular Earthblade?) overlooking a cliff with a cottage below and towers in the background. Thorson states that Earthblade was conceived after developing four prototypes and that it serves as a philosophical middle-ground between doing something totally new and something familiar.

We have plenty of time to speculate because, unfortunately, it doesn’t appear that Earthblade will be coming anytime soon. The press release lists the release window as “20XX,” and Thorson admits that it’ll be a while before we get any more information about the project following this reveal, saying in the post, “Now it sounds optimistic to say out loud that Earthblade could be released within 5 short years of Celeste. The truth is that we don’t know how long it will take, just that it will take as long as it takes (and that it will take a long time).”

TowerFall and Celeste rank among my favorite games of the last generation, so I’m excited to see what Earthblade entails. It’s disappointing that we seemingly won’t hear about the project for a good while, but it’s nice to have some confirmation as to what Extremely Ok Games has up its sleeve, if nothing else. In the meantime, if you’re itching to play something new for the team, earlier this year it released a sequel of sorts to the classic version of Celeste that you can read about here.

For more on Maddy Thorson’s previous games, follow the links to check out our reviews for Celeste and TowerFall: Ascension.