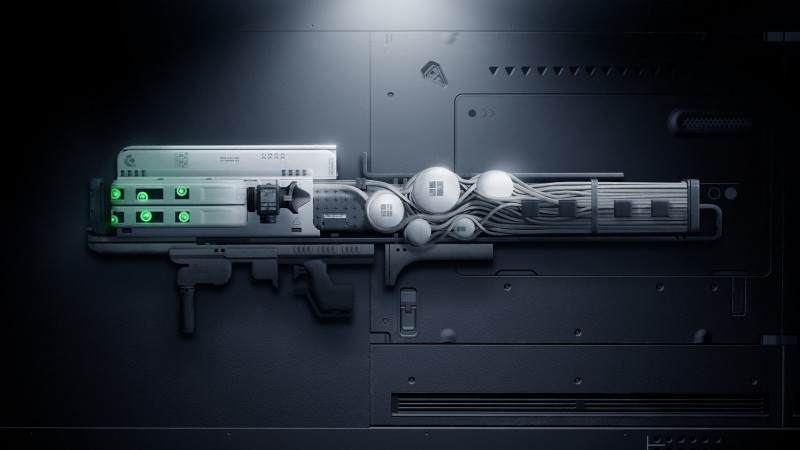 Bungie has confirmed that all of those conspiracy theories and rants about Destiny 2 and its drop rate for the Exotic rocket launcher from the Deep Stone Crypt raid being bugged were right on the nose. In a new update, the studio has outlined what went wrong concerning Eyes of Tomorrow in Destiny 2 and how Bungie is planning on fixing it. They’re also adding in a little buff as well to fix the issue regarding lowered damage.

First, let’s break down the changes. Following update 3.1.0, players were reporting a noticeable change (for the worse) in damage output. Bungie looked into it after saying that any changes felt were not intentional. Upon further investigation, the studio found that incorrect modifier placement accidentally nerfed damage done with Eyes of Tomorrow regarding miniboss combatants both in and out of the raid. This is being fixed on March 23, no fear.

You may be asking, “But what about the changes seen with raid boss damage?” Unfortunately, after numerous tries, Bungie has stated that the devs just couldn’t replicate the issue and found no changes made to the damage output against the tougher foes of Deep Stone Crypt. Bungie even tried various alterations of buffs and debuffs and still found no noticeable change.

After running this raid a billion times, I am definitely among the players that have gone all-in on conspiracy theories that Deep Stone Crypt doesn’t want to drop this highly coveted rocket launcher. While I’ve seen some players I’ve helped run the raid land this Exotic on their first try (I hate them), others like myself have run it into the ground with no luck. It turns out this wasn’t just one-off bad luck or all in our heads; the drop rate really is messed up! The good news is that this has been confirmed with the studio and a fix for this is also on the way in the coming update on March 23.

Following an investigation into this particular issue, Bungie stated that it “delivered that bad luck protection was mistakenly being applied on a per-character basis instead of across the entire account.” This also explains why players encountered this drop rate issue even when running multiple characters through the raid.

So what’s changing? Bungie is collapsing all of a player’s account raid completions into a single value in the upcoming update. This will make the bad luck protection work the way it is intended, no matter which character you’re running on.

For those curious, Bungie broke down what bad luck protection means in this particular instance, further explaining the issues attached to the Eyes of Tomorrow drop rate. According to the latest blog post, “The original design intent of bad luck protection for Eyes of Tomorrow was to increase your chances of obtaining it with each weekly clear on your account, eventually reaching a 100 percent guaranteed to drop if RNG had been particularly unkind to you. The goal was to reward folks for raiding consistently week over week rather than binging dozens of runs in a single week. Another goal was to ensure single-character players were not at a huge disadvantage, as we didn’t want the benefits of bad luck protection to require raiding across three characters.”

Because of this, Bungie set it up so that each character on a player’s account has a weekly chance at the desired Exotic. The caveat is that the bad luck protection count only “accumulates” once per week across the account as a whole. “This meant that players raiding on three characters have three times as many chances at the Exotic, but that the increase in drop chance only increases once each week and applies equally to everyone who runs the raid, regardless of if you are running one character or three,” the blog post said.

Luckily, all of that is being repaired in time for the next update, and account harmony will once more be in balance. To learn what else is new in the coming Destiny 2 update, check out the full patch notes right here.

END_OF_DOCUMENT_TOKEN_TO_BE_REPLACED

3000ad/Shutterstock.com NASA has taken a big step towards building its first moon

7 Awesome Google Drive Features You May Not Know About

Google Many people take Google Drive for granted. You store files there