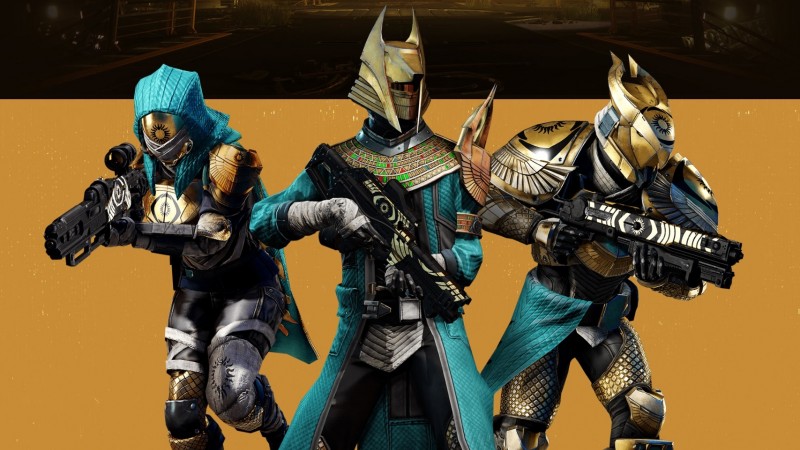 Bungie disabled Trials of Osiris earlier this month in Destiny 2 when it was discovered that players were banding together for “win-trading” in order to score the W. Shortly after, the studio further detailed the removal by stating that there was still more work to be done and that the escalated PvP instance would stay gone indefinitely. It turns out that wait isn’t as long as many thought, because Trials of Osiris returns tomorrow for Season of the Chosen.

In the most recent This Week At Bungie post, the studio confirmed the return of Trials, saying “We have resolved an issue that prevented the Trials of Osiris from being active the last two weekends. Trials of Osiris will be re-enabled and active at the daily reset on Friday, March 12.”

While the removal of Trials bummed some out, many in the community seemed happy to see this particular part of PvP be out of the game. The problem, mainly, has to do with cheaters, doubly so for those Guardians playing on PC. While some Guardians are annoyed with being paired up against those with hacks, others feel that there hasn’t been consistent messaging regarding what Osiris has to offer.

A common sentiment in the Destiny community is that some feel that if the player count is low, Bungie will switch up the Trials experience to try to bring more Guardians in. Given that Trials is incredibly challenging as part of being a Pinnacle PvP activity, new players get absolutely obliterated fairly quickly and pretty much walk away with nothing but a “I went to Trials and all I got was this lousy t-shirt” commemoration.

While this issue has been resolved, Bungie also revealed a few areas that need a little more time to fix, including:

While Bungie continues looking into new reported issues, they are all still preparing for what’s ahead. From transmog to crossplay, especially an overhaul on awards, there is a lot coming to the world that Bungie built to make it an even better experience for those that enjoy the ride. Even if we’re still on pins and needles about what’s going to happen with The Crow.