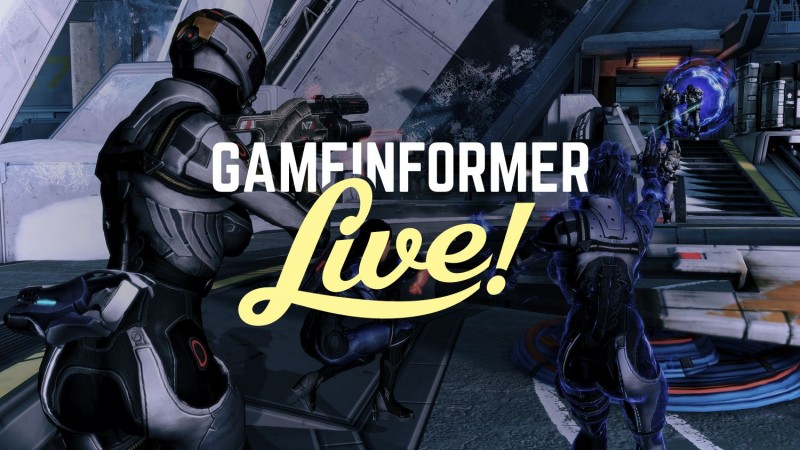 But why wasn’t multiplayer included in the recent release of Legendary Edition? In a previous interview with Game Informer, BioWare developer Kevin Meek had this to say:

“I had all of these analogies early on to try to help people understand what this remaster is going to be about,” he said. “It’s one thing to take a 1982 Porsche that needs to be fully restored, but now I want you to imagine that it was actually buried in concrete. So you’ve got to chip away at all of that, and every time you go to try something it’s like ‘is this even going to work?’ Do I blow the engine turnover? You know, it’s just a lot of work. And I think people underestimate what it’s like to do this game, because – at every step – you are given an agonizing choice of ‘is this the thing that we want to spend our time on and really try to improve it’ and ‘where will this lead us down the road?'”  He added, “I feel strongly that we’ve chosen the things that are what the majority of our fans were most passionate about. On the topic of multiplayer, it was just really hard. Getting all of the online systems working and functionality would have been another large chunk to do but at the same time, there are a lot of other logistics involved. The economy is built completely differently. Then questions came up like, ‘Do we support it post-launch? What about people who are still playing multiplayer today? Do we try to find a way to somehow do crossplay between the PS3 and PS4?’ and it was a lot.”

Hopefully, the success of the recently remastered trilogy will help to incentivize BioWare to remaster the third game’s multiplayer mode. But what do you think? Is it in BioWare’s best interest to spend additional resources to support Mass Effect Legendary Edition post-launch by adding multiplayer? Lucky for us, we can still enjoy the multiplayer mode while we wait, since Mass Effect 3’s servers are still online and easily accessible with an original copy of the 2012 release.

This video was originally broadcasted on the Game Informer Twitch channel, where you can watch live and chat with us.