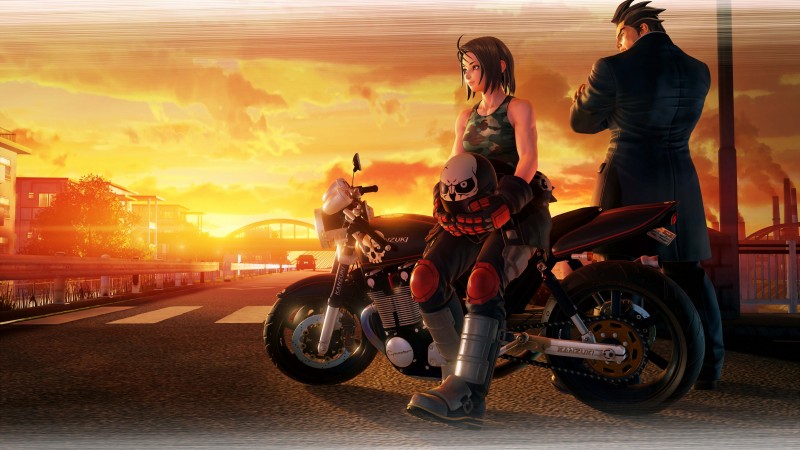 Oro brings many of his attacks from Street Fighter III and looks as dangerous as ever. Despite his advanced age, he can double jump and has plenty of tricks up his sleeve, including a suite of projectiles and levitating Tengu Stones. Up close, Oro has powerful kick specials and powerful V Trigger-enabled throws.

Akira brings her fighting style from Rival Schools, including combo opportunities absent from Street Fighter characters. She’s an up-close brawler with V Skills to enhance her stationary fireball and another V Skill that kicks combatants in the air for big aerial combos. Akira can also drop her brother Diago onto her opponents and damage them with his fierce fighting spirit.

Both characters are available for $5.99 individually or 100,000 Fight Money, SFV’s in-game currency. You can pay $29.99 for the entire Season Five bundle, including previous characters Dan and Rose and newcomer Luke when he releases in November. Also releasing this week is the new stage “Rival Riverside” which can be purchased for $3.99 or 70,000 Fight Money. Street Fighter V is available on PlayStation 4 and PC.