Fan-Made 2D Remake Of Metroid Prime Has A Playable Demo 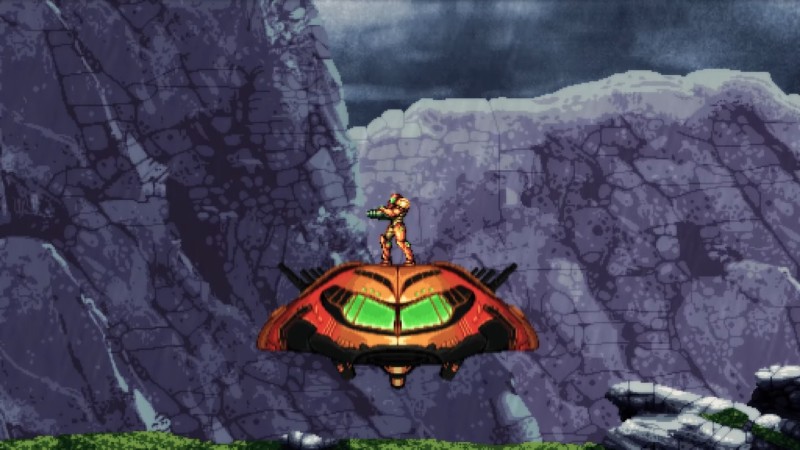 Metroid Prime is widely considered to be among the best games in the series and of all time. It’s so good that it kicked off a debate about whether Samus was better suited for 2D side-scrolling or 3D first-person shooting. Debate no more: a team of talented Metroid fans have been tinkering away at a 2D remake of the GameCube classic, and you can play it right now.

Team SCU are the minds responsible for the project, dubbed Prime 2D, which they’ve been working on since 2004. The team consists of programmers and volunteers who have quietly worked to reimagine Metroid Prime in the style of Super Metroid. According to Team SCU, Prime 2D isn’t meant to be a copy and paste remake; rather, it’s adapting the core concepts of Metroid Prime in what it describes as “a logical 2D solution.” After years of work, the team has completed a playable demo and made it available to download. In short, it looks very cool. You can check out the 2017 trailer below to see the translation in action.

I played some of the demo and was immediately impressed with not only how good it looked and played, but how Team SCU smartly translated mechanics like the scan visor into the 2D style. There’s no controller support, unfortunately, but using the mouse and keyboard works well (and I generally hate playing games with mouse and keyboard). You can download the demo here. Polygon points out that over 14,000 players have picked it up already, so it seems to be making some noise.

Considering the fate of the last big Metroid fan remake, 2016’s AM2R (Another Metroid 2 Remake), you’ll probably want to grab the Prime 2D demo sooner than later. By that, I mean it’s likely only a matter of time before Nintendo releases the hounds its lawyers and brings this awesome project to a screeching halt. If nothing else, Prime 2D might serve as a good holdover until Nintendo decides that Metroid Prime 4 is ready to re-debut.

What do you think of Metroid Prime 2D? Let us know in the comments. If you’re looking for a great Metroid remake that you can play now, Metroid: Samus Returns for 3DS serves as another example of a reimagining done right.