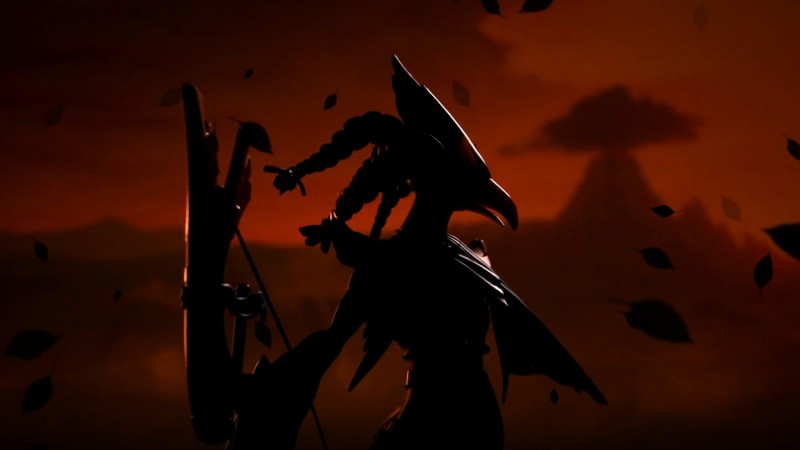 Revealed during a Q&A session with First 4 Figures’ community manager, Revali is currently in the physical stage of development. First 4 Figures also teased that a full line of statues featuring the Champions – Revali, Mipha, Urbosa, and Daruk – is coming soon. The Revali figure is a painted PVC statue, but we don’t have much more information than that.

You can see the full teaser video below:

The Legend of Zelda: Breath of the Wild is not unfamiliar territory of First 4 Figures. To this point, First 4 has put out figures for Zelda and Link from that particular title. If you’re a Zelda fan, but Breath of the Wild isn’t your jam, the company also has several figures and statues from Majora’s Mask, Twilight Princess, Skyward Sword, and Wind Waker. On top of all the Zelda goodness, you can also find statues from properties like Crash Bandicoot, Banjo-Kazooie, Sonic the Hedgehog, Castlevania, Metal Gear Solid, and more on the official First 4 Figures website.

We don’t know how much the Revali PVC Painted Statue will cost, but First 4 Figures’ True Form PVC products typically run between $100 and $200. For more on Breath of the Wild, check out my feature where I revisit the game four years after launch to see if it’s really as amazing as I’ve remembered it. If you’d like to learn about the development of The Legend of Zelda: Breath of the Wild, go visit our exclusive coverage hub from the lead up to the now-beloved game’s launch.

Have you ever bought anything from First 4 Figures? Are you planning on picking up the Champions statues as they arrive in the future? Let us know what you think about the newly announced Revali statue in the comments below!

2021-04-09
Previous Post: A PS5 The Last Of Us Remake Is Reportedly In the Works
Next Post: Neo: The World Ends With You Launches This Summer, PC Version Confirmed