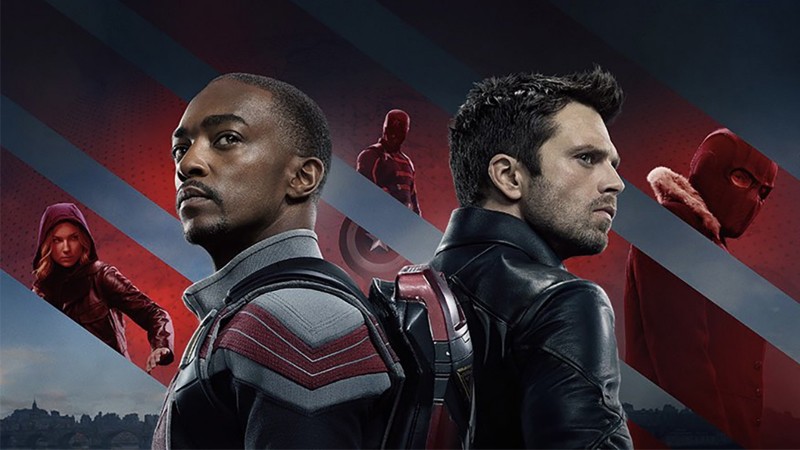 Update 4/5/2021: Remember when I mentioned that you could get Funko Pops of The Falcon and The Winter Soldier‘s other, less punchable faces? How about figures for Baron Zemo (yes, even he’s more tolerable than John Walker) and Sharon Carter? Both are available for pre-sale at $11.00 on Funko’s website and will become available at an unspecified date. Though if you really want a figure of the new Captain America, keep on scrolling. 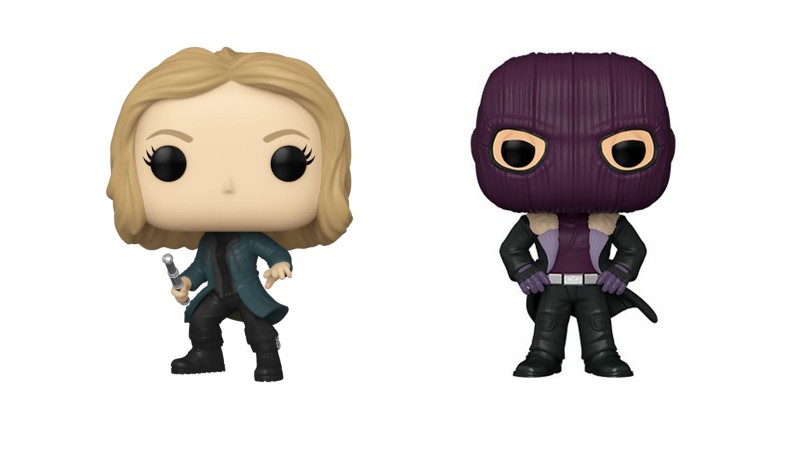 Original Story: Funko Pops! You like ‘em, you want ‘em, you gotta have ‘em. I’m back to share a new figure from the popular line of dolls, this time based on the latest Marvel series, The Falcon and The Winter Soldier. If you enjoyed the line of WandaVision line Pop figures you’ll probably want to make room for another Disney+ bad boy. I mean that literally. This boy is really, really bad.

Funko has unveiled a Pop figure of the newly-minted Captain America (barf), John F. Walker. Who is John Walker? Well, you should probably know this if you’ve been watching the show (or read Captain America comics for that matter) but the most succinct description I can give him is “This SOB Is Definitely Not Steve Rodgers”. On the plus size, his Pop figure looks like it’s the perfect size for Bucky to angrily toss into a wall before he sits on the floor to watch TV like a weirdo. 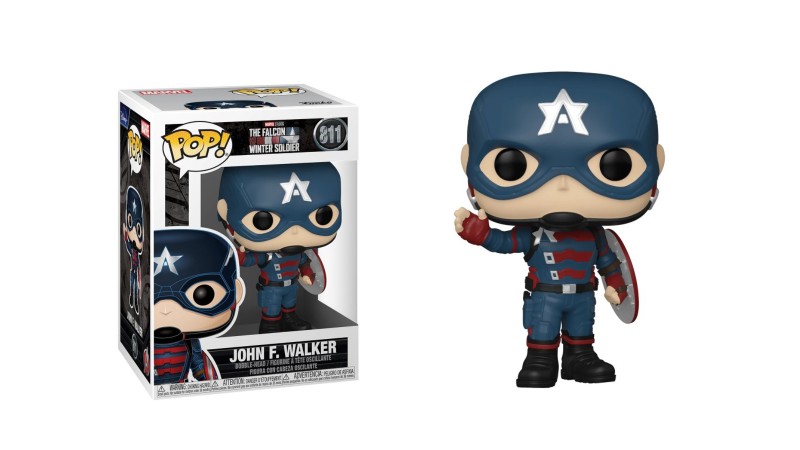 If owning a collectible of #NotMyCap isn’t your thing, Funko also has figures of Falcon, Bucky, and series antagonist, Baron Zemo available to buy now. But if you must absolutely own John F. Walker, he’ll set you back $11 and you can sign up on Funko’s online site to be notified when this smarmy wannabe goes on sale. There’s no word yet on when that will be, however.

If you’re looking for other nerdy Funko Pop figures, we previously reported on the line of figures based on the upcoming movie, Mortal Kombat as well as the toys from the most recent Funko Fair including Wolf from Sekiro: Shadows Die Twice?

What are your thoughts on The Falcon and The Winter Soldier so far, and will you be picking up this John Walker figure to give your dog something fun to chew on? Let us know in the comments!