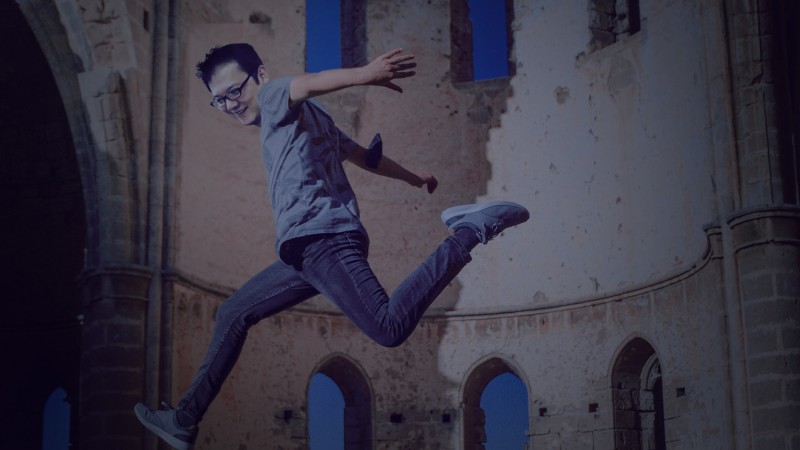 Speaking to Game Infarcer, Hidetaka Miyazaki, director of Dark Souls and Bloodborne, among others, and president of From Software, shed light on his creative process – specifically saying criticisms of his most recent directorial effort, the lauded Elden Ring, were misunderstandings of deliberate design choices.

“I’ve seen people on the internet say the lock-on feature in Elden Ring is bad, that it never seems to choose the closest enemy to the player, leaving them completely vulnerable to attacks while they try and correct it” Miyazaki said. “Have you ever been in a fight? Ever had to deal with the threat of getting your ass kicked in? Do you think you’d be singularly focused on one opponent? No, in the rush of the moment, your lizard brain takes over, and your mind oscillates between the numerous threats surrounding you. It’s hard to concentrate. We kept this in mind when designing Elden Ring. We implemented a very complex algorithm that makes your lock-on miss the target you want nine out of ten times.”

While Elden Ring’s boss fights are generally fantastic, many have pointed to the Fire Giant as an outlier. Due to the creature’s immense size, accurately reading attacks proves difficult for many players, who have taken to various social platforms to voice their frustration. The main issue is: if you have to be directly under the giant to attack at its ankles, then you can’t see when the Fire Giant is swinging down upon you.

Again, Miyazaki balked at the idea that this was somehow a design flaw on From Software’s part.

“Is this a real complaint,” Miyazaki asked incredulously. “I guess we all can’t have shared life experiences, but every time I’ve fought a Fire Giant, this is the risk I’ve had to take. When you take on a creature 60 feet in size – as I have done many times – due to your comparatively small size, your only hope is to stand under your opponent, striking their ankles. It’s just a fact of life that you’re not going to be able to see when they swing above you. Does that make it fair? Perhaps not. But players always talk about how much they want realism in video games. Yet when we give them realistic features, they complain? Who am I making these games for? Idiots?”

Towards the end of the interview, the conversation turned to the oft-controversial topic of video game difficulty. Specifically, whether From Software’s games should feature an easy mode to appeal to players that might not enjoy the developer’s typical difficulty level or players who rely on accessibility features to enjoy video games. Miyazaki did not seem thrilled at the idea of changing his core design philosophies to appeal to the scores of diverse gamers in the world that might want to enjoy his work.

“What? So you can cheat the game and yourself,” Miyazaki screamed at the top of his lungs, ripping off his shirt and banging on his chest as he made his point. “My work is for the true gamers of the world. I am their God. They bow to me like the little ants they are. You will play my games and you will love the pain – you will savor it as it creeps across your entire being, infecting your bones and turning your skull hollow. Ph’nglui mglw’nafh Cthulhu R’lyeh wgah’nagl fhtagn.”

The interview abruptly concluded with Miyazaki turning into the eldritch abomination Cthulu, devouring the world and claiming ownership of the universe.

2022-04-01
Previous Post: Xbox Game Pass Could Get a Money-Saving Family Plan
Next Post: What Is Fedora Linux?