Gaming News Roundup, Top 5 Stories You May Have Missed 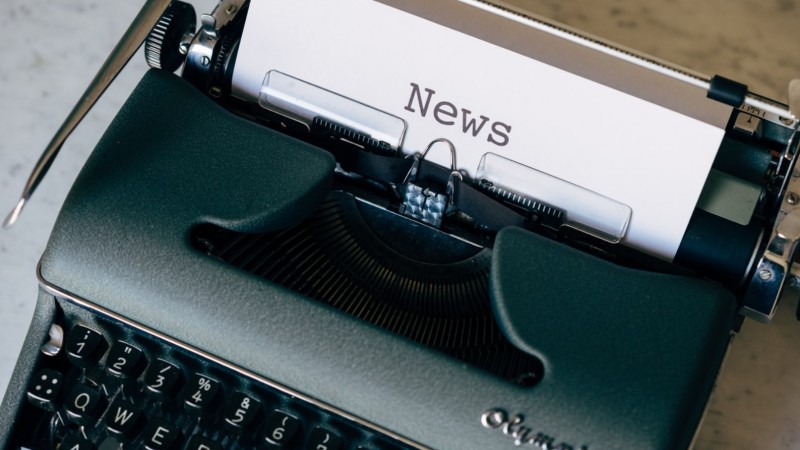 In the single-player content that was just added to Fortnite, Agent Jones seals the Zero Point anomaly in a tower, but not before it pulsed one last time, removing all advanced technology from this region and sending it back to a primitive state ruled by wildlife. As you explore this new play space, you’ll run into wolves, boars, and magical guardian spires that are heavily protected. Chapter 2’s sixth season is fittingly titled Primal, and looks to have plenty of mysteries to unlock.

As you play through the single-player experience, you’ll transform into other characters, and see plenty of new things. Some of it is contained within this season’s Battle Pass, which brings a face most gamers will recognize. Lara Croft can be unlocked, and she offers three skins, one of which is a polygonal throwback to her PS1 days. For comic book fans, Teen Titans staple Raven is also in the game, as is Neymar Jr., a Brazilian soccer player.

New weapons are once again littered across the island, but some of the tools for the fight must be constructed by gathering supplies. You can craft your own primal rifle, revolver, and the powerful sounding Flame and Metal Bow. Not everything is primitive in design, however. New bunker chests hold rare and legendary gear from more advanced times, like rocket launchers. Epic says more weapons will be added as the season progresses.

You can read our full story, courtesy of Andrew Reiner, right here.

END_OF_DOCUMENT_TOKEN_TO_BE_REPLACED

How to Burn Any Video File to a Playable DVD

Sinisa Botas/Shutterstock.com Streaming may be the most convenient way to watch most

How Much Cloud Storage Space Will You Really Use?

Quanrong Huang/Shutterstock.com If you’re shopping for cloud storage, one of the big