HBO’s The Last Of Us Gets Its First Teaser Trailer 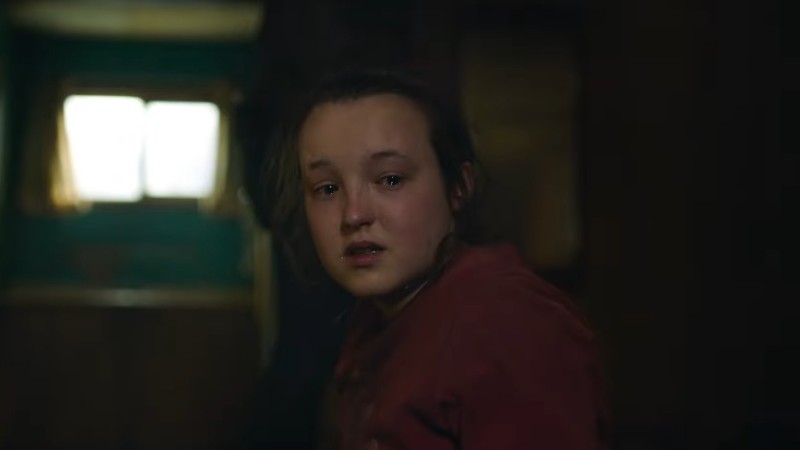 At long last, HBO has released the first trailer for The Last of Us. Though officially classified as a “teaser,” it offers nearly two minutes of clips that provide pretty good looks at the upcoming adaptation.

The teaser doesn’t reveal a premiere date, but we get to see how Joel (Pedro Pascal) and Ellie (Bella Ramsey) survive the post-apocalyptic world, scenes of humanity’s collapse a la the game’s prologue, and a quick glimpse of a Clicker.

The Last of Us is led by Craig Mazin of Chernobyl fame and Naughty Dog co-president Neil Druckmann. We learned during Summer Game Fest that Troy Baker and Ashley Johnson, who portray Joel and Ellie in the games, will have unspecified roles in the series. The Last of Us will be available to stream exclusively on HBO Max in 2023.

To help prepare fans for what’s to come, Naughty Dog recently released a remake of the first game dubbed The Last of Us Part 1. You can read editor Blake Hester’s impressions of that title here.