Last year, it was announced that Humankind, the the long-awaited historical strategy game by Amplitude Studios and Sega, was coming out in April. However, with less than a month left before that scheduled release date, the studio has announced the project it is calling its magnum opus is now releasing in August.

The title puts you in control as you rewrite history, bringing culture, science, and values of society from ancient days to the modern era. Players are tasked with leading their people through the ages, facing historical events and charting their course for humanity. Humankind adds fame as a victory condition, giving players ample reason to want to leave their mark on the world. 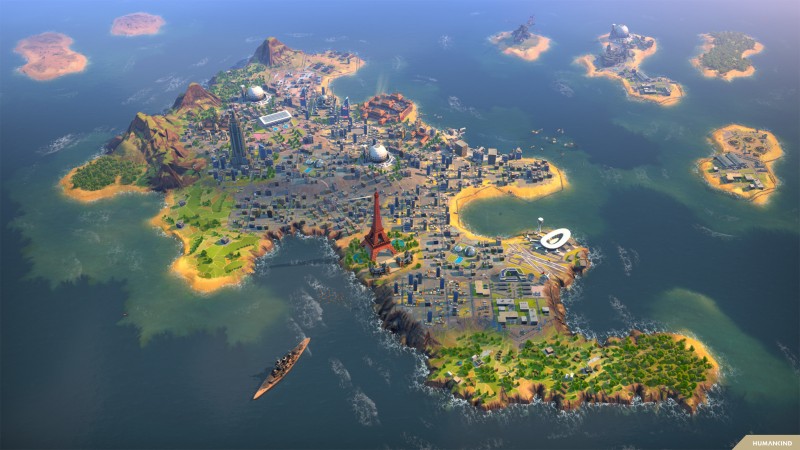 This latest delay comes on the heels of several OpenDev sessions where members of the community could play large chunks of the game, featuring four eras and 40 different cultures. “It’s been exciting to see the community get their hands on the game during the last few OpenDev sessions, and hear all the positive (and constructive!) feedback,” chief creative officer and studio head Romain de Waubert de Genlis said in a press release. “Players have always been at the heart of Amplitude’s philosophy and releasing Humankind in August will allow us the extra time to keep working with the community and polishing the game for an amazing day one experience.”

The studio says this delay will allow for the team to improve various elements. In the delay announcement, the team specifically mentions wanting to improve accessibility, onboarding, pacing, balancing, diplomacy, and A.I. during the added months of the pre-launch development cycle. To thank players for their patience, Amplitude is giving all pre-purchasers of Humankind special Lucy and Edgar Allen Poe avatar sets to allow players to further customize their in-game leaders.

Humankind now releases on PC August 17 in both Steam and Epic Games Store.

2021-03-25
Previous Post: A Ghost Of Tsushima Movie Is On The Way From John Wick Director
Next Post: Monster Train The Last Divinity DLC Adds Wurms And More