How To Go Pro In Call Of Duty And Win In The CDL, According To Minnesota Rokkr 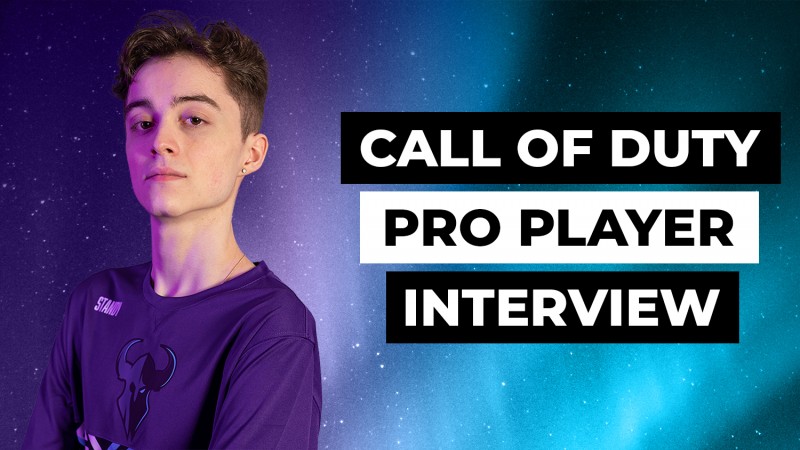 Throughout the 2021 Call of Duty League season, the Minnesota Rokkr hasn’t got a lot of respect. The team got off to a slower start and wasn’t competing at a level that was acceptable to the organization and its fans. But then something happened. Head coach Brian “Saintt” Baroska and V1 director of esports strategy Jake “Reppin” Trobaugh put their faith in a 19-year-old kid to try and bring a spark to the Rokkr roster. The results were instant and exciting.

The world was introduced to Eli “Standy” Bentz in a big way. After getting swept two games in a row, the Rokkr faced off against OpTic Chicago, a top-tier team headlined by the one and only Scump. While many considered the team from Minnesota an underdog, little did fans of the CDL know what was about to hit next. Standy took his opportunity and ran with it, helping the team to a decisive 3-0 victory with his eye-popping 1.52 kill-death ratio. This was only the beginning as the Minnesota Rokkr team has found its groove, winning the last three games in a row on its way to a top seed of Group B in the Majors II tournament.

But what comes next for the red hot Rokkr? Join Andrew Reiner and Alex Stadnik as they sit down with the rookie sensation, along with his coaches to discuss Standy’s rise to CDL glory, tips for young players hoping to get their shot in the professional leagues, and what the team’s mindset is going forward.

2021-04-08
Previous Post: Outriders Patch And Player ‘Appreciation Package’ On The Way
Next Post: How to Drop a Pin in Google Maps on Your Computer or Phone