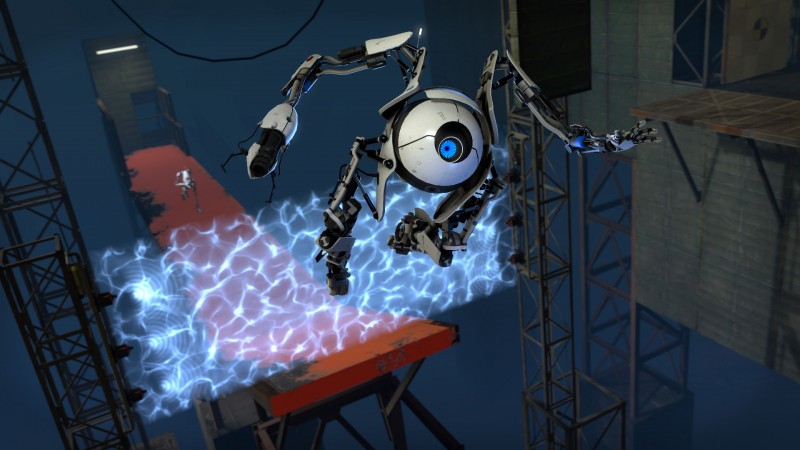 Gaming adaptations are the big craze in recent years, but what about the Portal movie that was confirmed to be in development? J.J. Abrams shed a little light on the future of the Valve take, confirming that it is still in active development at Warner Bros., though also providing an update that he is no longer actively involved with the Half-Life adaptation that was also rumored.

If you don’t remember a Portal movie being announced, don’t worry – it’s been a while. It was announced back in 2013 that both Abrams and Valve were working in tandem to bring the physics-based puzzler to life in a new way.

Abrams told IGN during a recent press event, “We actually do have a script that’s being written for the Portal movie now at [Warner Bros.]. We’re really excited about the take and the pitch, so it feels like that thing’s finally on the rails.”

While he didn’t confirm any other information, including who is writing the upcoming movie, he did add that it has loads of potential and will be “super fun” for fans. That being said, he did iterate that it will be a fun adventure that Warner Bros. is at the helm for. Especially so since Portal has a pretty open-ended storyline, making it easy to take it in any chosen creative direction.

We don’t know what the story will adapt, exactly. Will it star Chell? Will it take a cue from the first Portal or the second Portal? Who is the new director? Who will portray the infamous Cave Johnson and all of his lemons?! The world needs answers, Abrams, the world needs answers!

Are you excited for a Portal movie and for it to finally be making progress? What are you hoping to see in the upcoming adaptation? Sound off with your thoughts in the comment section below. Do it for Wheatley!