For Yakuza fans excited to get their hands on the spin-off Lost Judgment, the latest adventure’s release is just around the corner. For anyone looking to scoop up a few extra goodies, Sega has just revealed a roadmap of DLC as well as the different editions available to purchase alongside pre-order bonuses.

Which Lost Judgment edition should you get? 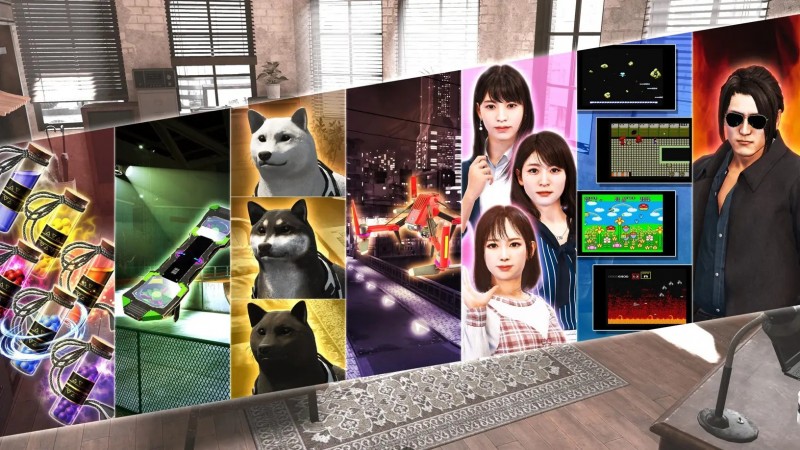 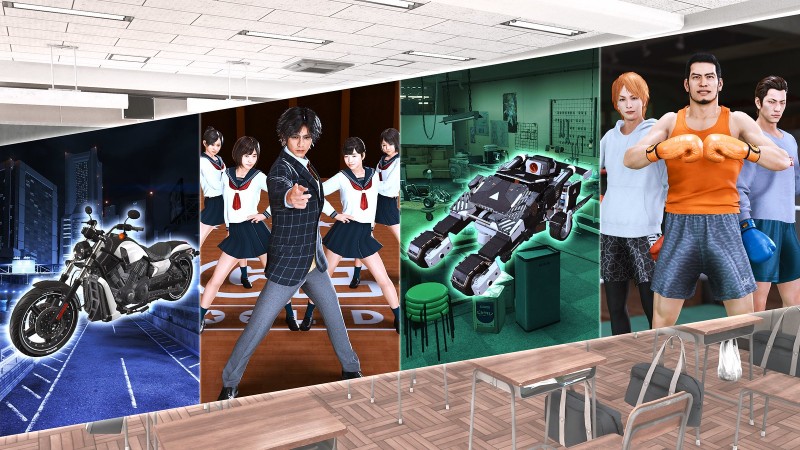 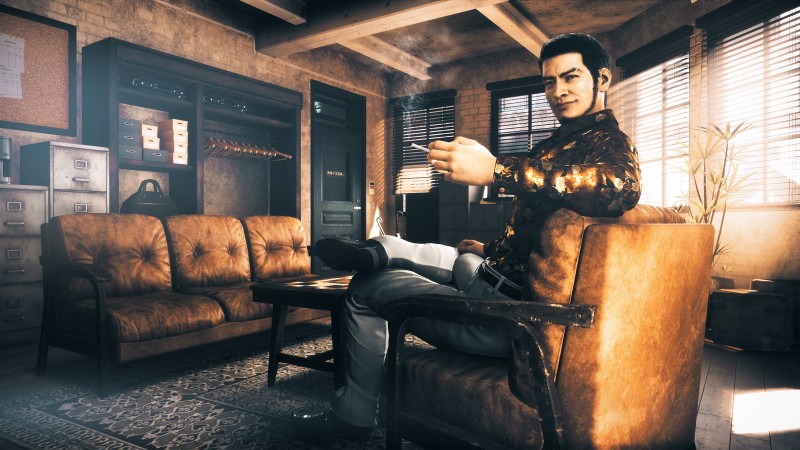 The Kaito Files is the biggest DLC for Lost Judgement and will come with the Digital Ultimate Edition for a chance to play as Kaito himself. This DLC will be completely independent of the main Lost Judgment storyline and will add a bonus of 10 hours of new content and a unique fighting style.

To learn more, check out the full post over on the PlayStation Blog right here.