Mario + Rabbids Sparks Of Hope Shows Up On Nintendo’s Eshop 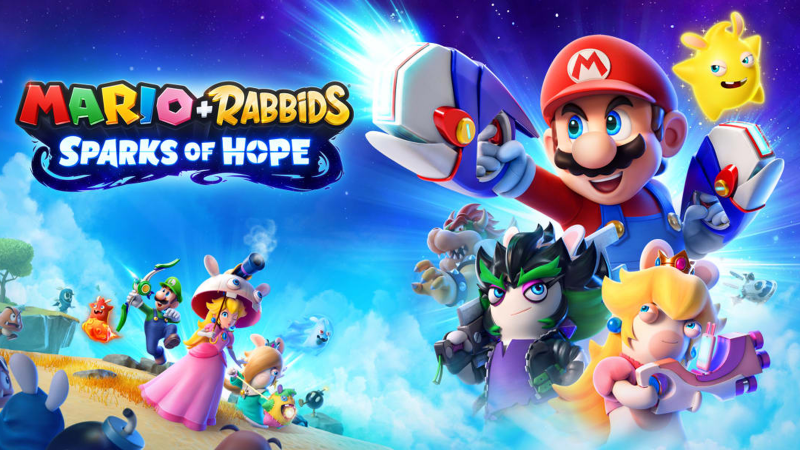 E3 is getting into full swing this weekend with announcements coming from most major game companies. Ubisoft is set to show off their slate of upcoming games this afternoon, however one unannounced sequel featuring Nintendo’s iconic plumber and Ubi’s chaotic Rabbids has shown up before the big Ubisoft Forward live stream.

An early morning update on the Nintendo eShop revealed a new game in the tactical Mario + Rabbids series is on its way and is titled Mario + Rabbids Sparks of Hope. A few screenshots accompanied some info on the new adventure. The store page gives this brief description of the game: “Team up with Mario, Luigi, Princess Peach, Rabbid Peach, Rabbid Luigi, and their friends on a galactic journey to defeat a malevolent entity and save your Spark companions. Explore planets throughout the galaxy as you uncover mysterious secrets and compelling quests!” According to the details on the eShop page, this new game is expected to release on the Nintendo Switch sometime in 2022. 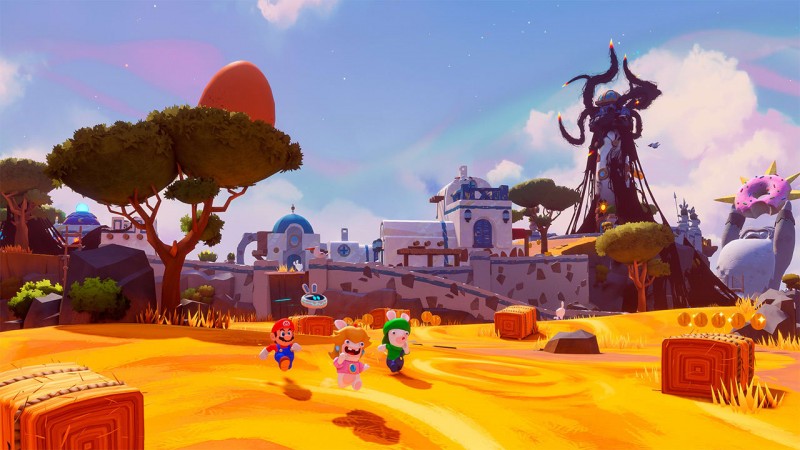 Other details include using teams of three from “an eclectic roster of nine,” and will continue the X-COM-like gameplay of the original. Additionally, Mario and his Rabbid friends are going to be traveling through the galaxy to save the titular Sparks, who may be the Rabbid-fied Lumas in the screenshots and art on the Nintendo eShop page.

The original Mario + Rabbids Kingdom Battle was a goofy, tactical foray into the Mushroom Kingdom. Ubisoft’s unpredictable Rabbids found their way to Mario’s universe and wrought havoc on everything they touched. Check out the Game Informer review of Kingdom Battle in anticipation of knowing more of this new title. 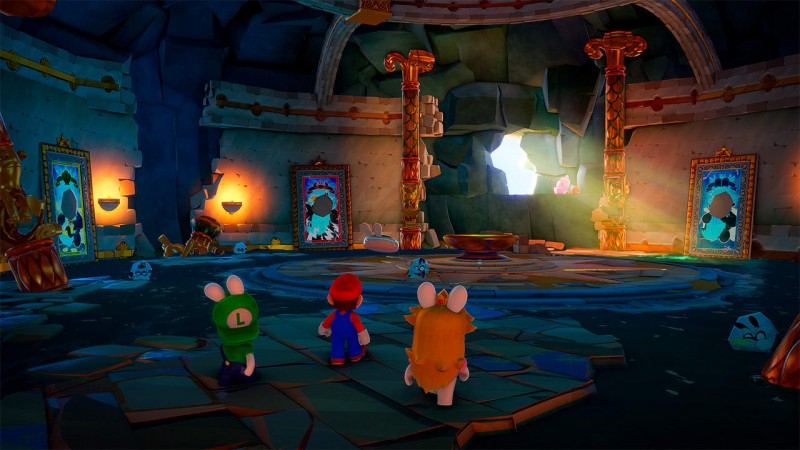 Given the timing of this page going live there will most likely be more information today at the Ubisoft Forward event streaming at 12 p.m. PT. Keep up with our coverage of the Ubisoft Forward showcase at our E3 hub to catch up on other great reveals, and watch the big showcases live with us on Twitch.

2021-06-12
Previous Post: How to Check Your Local Air Quality Index on iPhone or iPad
Next Post: How to Connect an Xbox Wireless Controller to a PC