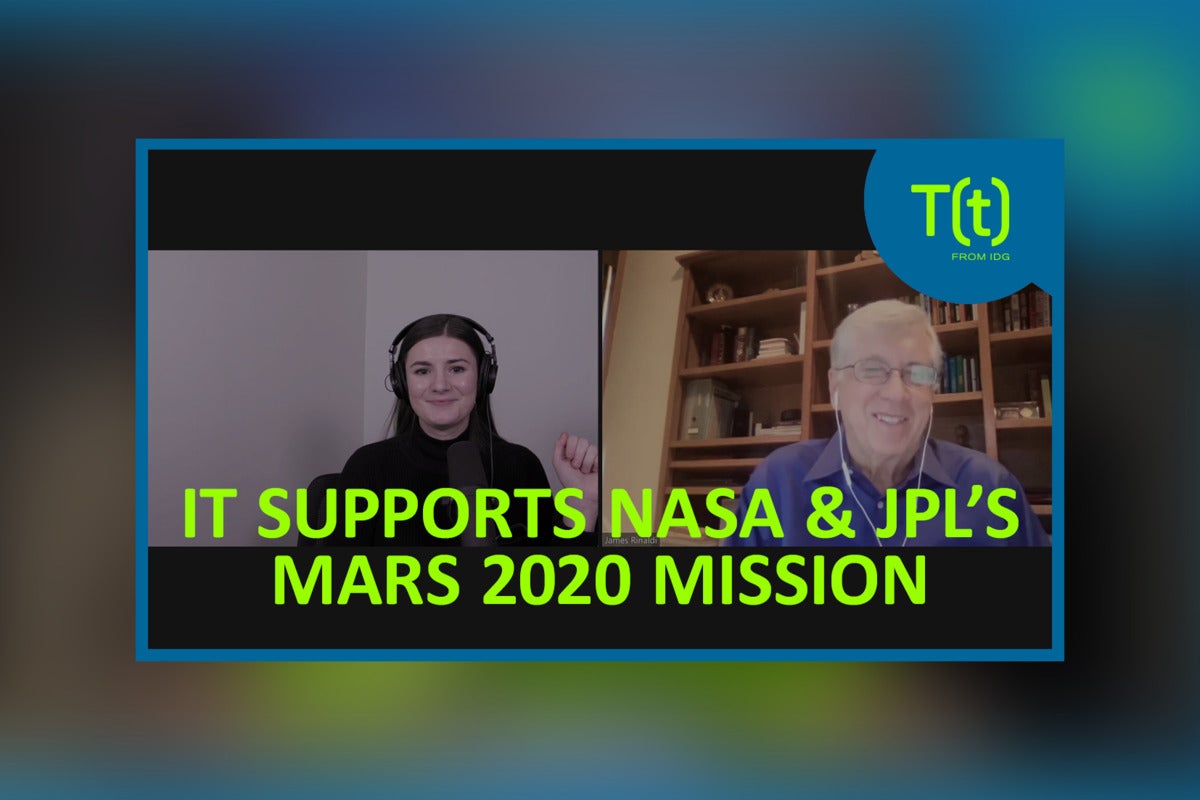 Last month, the Perseverance rover successfully landed on Mars following a six-and-half-month journey from Earth through space. Over the next Martian year (or, over 600 days here on Earth), the rover will search for signs of ancient life, collect data about the climate and geology on Mars and pave the way for human exploration of the Red Planet. This mission is a group effort by the scientists, engineers, technologists and more at NASA’s Jet Propulsion Laboratory. Jim Rinaldi, former CIO and current Chief Information Technology Advisor at the Jet Propulsion Laboratory, joins Juliet to discuss IT’s role in a successful mission, and how his team at JPL supports mission personnel from early planning stages through landing and beyond.