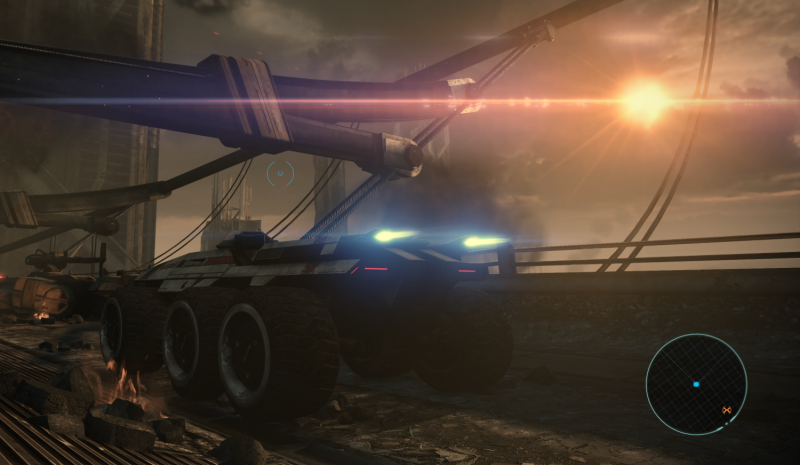 Do you like pain? Then we’ve got the vehicle for you. While some loved the original Mako controls in the trilogy, it’s fair to say that those people are unabashedly wrong. Yes, I’m mostly kidding, but we do have good news for those tied to the vanilla handling of the notorious vehicle. The Mass Effect Legendary Edition will offer the original controls as an option for those that don’t want to experience the much smoother handling implemented with the remaster.

“For those people out there who do like pain, we’ve left the option to leave it back kind of closer to the original controls as well if you want,” environment director Kevin Meek said to PC Gamer. “Playing the Mako today versus playing the Mako back in the original, especially on PC, it’s like night and day,” Meek added. “I don’t want to thrash my keyboard and mouse after every encounter with the thresher maw or trying to climb a mountain.”

When driving the Mako in the first game, a feeling of chaos is definitely felt. For some, that chaos was good. For others, it was a source of frustration that usually ended with the vehicle being topside. Crash-landing on various worlds only to spin out of control into a pool of lava isn’t the standard definition of fun, but that doesn’t take away from the other in-air moments that felt nothing short of exhilarating. So what’s changed?

The original Mako design made the vehicle move at almost a snail’s pace. While a speed variety was there, it varied between “Oh my GOD, drive faster” to “TOO FAST, TOO FAST.” With the Legendary Edition, BioWare felt it was important to make small changes to how the vehicle operates, making it slightly more realistic in terms of a solid driving experience.

If you missed our exclusive coverage about the Mako back in February, director Mac Walters  walked us through the various Mako changes. “The footprints of every level are quite large, but they’re also somewhat sparse,” director Mac Walters explains to us when talking about the environmental changes that Mako lovers can explore. “Part of that was the beauty of it – going out and finding these locations that had that sort of stark beauty to them. But at the same time, you couldn’t also help but feel like they could be a little bit more fleshed out.”

You can learn more about what’s new in the Mass Effect Legendary Edition with our dedicated game hub here, including over 20 interviews for an exclusive look inside the highly anticipated remaster.