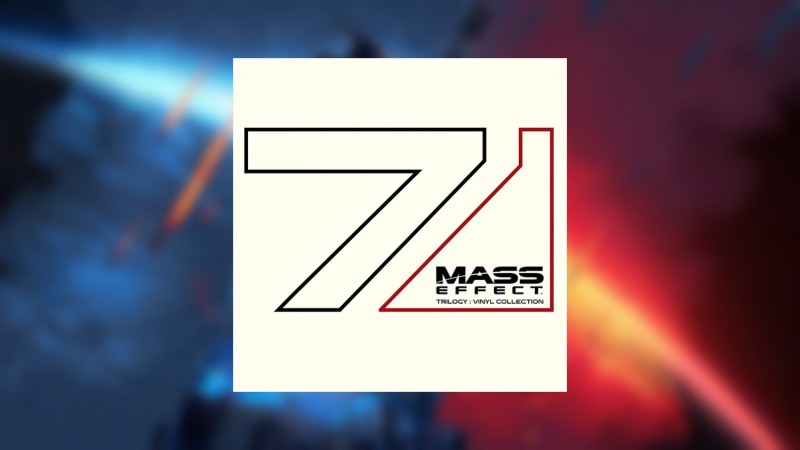 The Mass Effect Trilogy: Legendary Edition is just a few short months away, and to celebrate the musical stylings of the fully calibrated remaster, SpaceLab9 has revealed a brand new trilogy vinyl collection box set for N7 fans to enjoy.

The company took to Twitter to share our first look at the vinyl set with its white backdrop and cutout N7 logo emblazoned on the front. The collection is set to go live to pre-order on March 4 at 1:00 p.m. Eastern and will include 85 tracks from the trilogy specifically tailored to the vinyl format:

We recently sat down with composer Jack Wall, who worked on the original trilogy, ahead of the vinyl’s official reveal. You can learn more about his time with the iconic BioWare franchise, as well as his other work on IPs like Call of Duty, with our full interview right here.

While he worked on the trilogy as a whole, he took the leadership role with the Mass Effect 2 soundtrack. “Working on Mass Effect 2 was challenging,” Wall told us. “BioWare was really trying to do something new and I know it was a challenge for them as well. Everything came down to the wire to get the game out on time. But we did it, and I believe Mass Effect 2 has one of the best endings of any game ever, I’m really proud to be a part of it.”

The entire team’s work on the trilogy was incredible. From the dramatic lows to the ecstatic highs, the Commander Shepard-driven OST remains one of my top five musical experiences in gaming to-date (alongside Mega Man and Halo, of course).

Pre-orders go live on March 4 at 1:00 p.m. Eastern sharp, so don’t miss out! You can learn more at the retailer’s site right here. You can also learn more about the Mass Effect: Legendary Edition with our hub linked below for all of our exclusive coverage for our February cover story!

2021-03-03
Previous Post: Yakuza’s Creator On His Life, Career, And Why Sega Should’ve Fired Him In The ’90s
Next Post: Mortal Shell: Enhanced Edition Jumps To PlayStation 5 And Xbox Series X Tomorrow