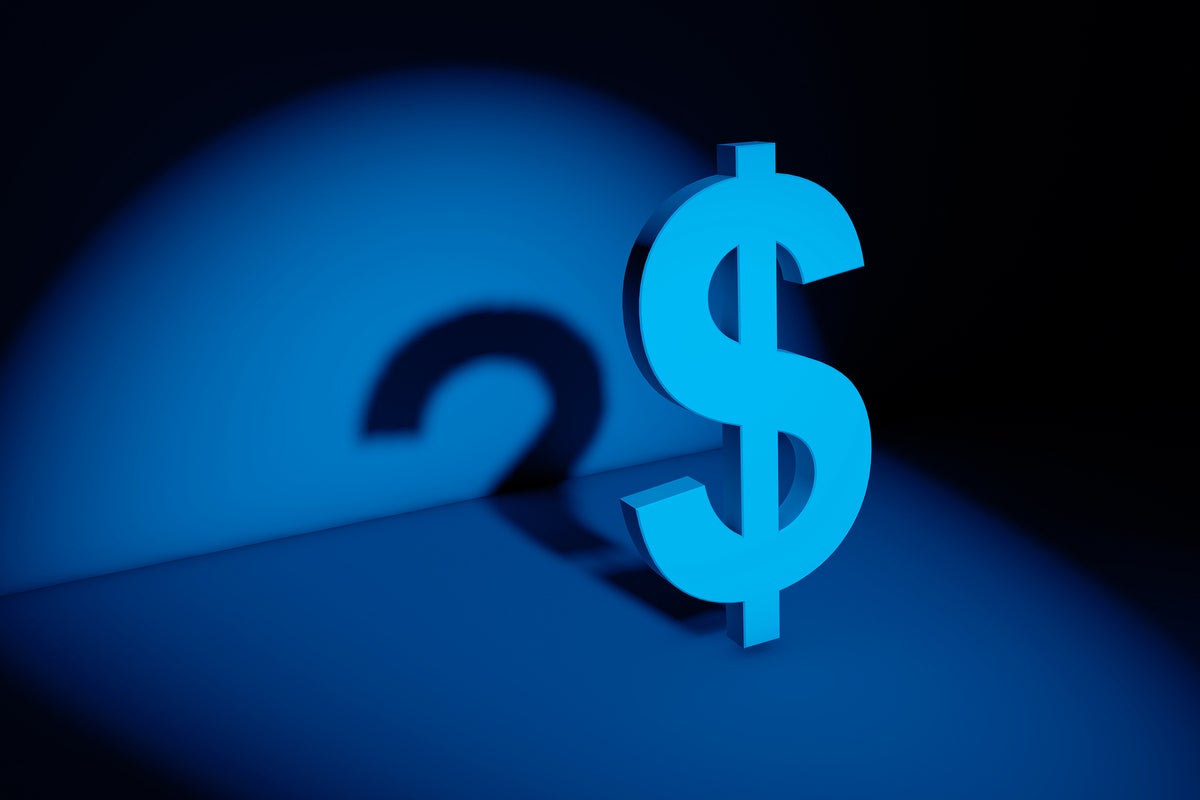 Microsoft has unveiled plans to raise prices on several Microsoft 365 and Office 365 subscription plans by as much as 25%. The increases are to take effect March 1, 2022.

The Redmond, Wash. developer justified the higher prices by claiming, then specifying in some detail, the additions to the plans since Office 365 debuted in June 2011. “This updated pricing reflects the increased value we have delivered to our customers over the past 10 years,” Jared Spataro, corporate vice president for Microsoft 365, said in an Aug. 19 post to a company blog.

Spataro also declared that this was the first price increase in Office 365’s lifespan, although he qualified that with the phrase “the first substantive pricing update (emphasis added” in that post. While it’s true that most Office price jumps have been to the perpetual license version of the suite — all of which made those suites less competitive with the Office 365 subscriptions, there was at least one instance when Microsoft has jacked up the latter.

In 2014, the company boosted plan prices by about 15% for some enterprise customers, a higher percentage increase than that of many of the plans slated to go up in March.

Prices pegged between 9% and 25% higher

Most but not all enterprise and business plans will see increases in March. The dollar amounts range from $1 to $4 per user per month, or $12 to $48 per user per year, with the percentage increases running from a low of 9% to a high of 25%.

Microsoft listed the new prices as:

Some plans were untouched, including the relatively recent F-series for frontline workers, as well as Microsoft’s most expensive, comprehensive subscription plan, Microsoft 365 E5, which sells for $57 per user per month.

Also unaffected were the consumer- and education-specific plans. “There are no changes to pricing for education and consumer products at this time,” Spataro said, with the phrase “at this time” jumping out, and likely presaging increases there as well.

These hikes came months after Microsoft announced that its next perpetual-license Office — the pay-up-front edition which provides rights to run the software as long as one wants — would sport prices 10% higher for the enterprise-aimed edition, Office LTSC. That increase was interpreted as yet another effort by Microsoft to cast perpetual editions in a poor competitive light. Such comparisons have lost some of their validity now that Microsoft’s boosted subscription costs, but as Computerworld pointed out in February, Redmond’s decision to slash support for Office LTSC to five years will have a larger impact than price on weighing the two licensing models.