Hironobu Sakaguchi and Mistwalker are back with another JRPG title, Fantasian, coming to Apple Arcade sometime in 2021. Mistwalker’s last few releases on mobile, including Terra Wars (Wow, I reviewed this one!) and Terra Wars 2, were gacha grinders with a lot of style, so we’ll see where Fantasian lands on the cool scale after it releases.

For now, there’s some really coot art and assets to gawk at while we wait, including handmade dioramas that form the background for big environments. Based on some of the characters we can see in the trailer, one could very easily take a peek and say “Yep. That’s definitely a JRPG.” Why not give it a watch below?

Apparently the story takes place in a multi-dimensional universe where the balance of Chaos and Order is in flux. You begin as a character who has lost his memories and must set off on a journey to discover them. These memories along with other finds like notes and journals along the way as you explore become a sort of storytelling device that flesh out the characters, realms, and more. Along the way you’ll probably save the world or something, maybe end up battling a deity while you’re floating in the cosmos. Hey, I’m just guessing here. 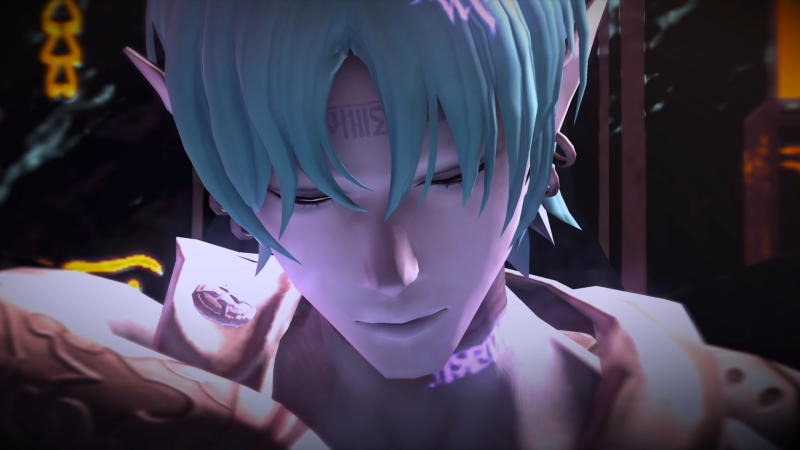 New battle mechanics are taking shape for the game known as “Dimengeon battles” where the player can send enemies that they’ve already encountered into a dimensional dungeon to corral them and ostensibly take care of later, letting you explore the world without the complications of constant combat. We don’t know exactly how this works, but from what little details are available, it sounds kind of like being able to shove a bunch of weaker battles into one spot to plow through later, saving so-called “grind time”.

If Hironobu Sakaguchi didn’t sell you on giving the game a try, the music is being composed by Nobuo Uematsu, whose works you have definitely heard over the years with an extensive catalog of legendary tracks.

END_OF_DOCUMENT_TOKEN_TO_BE_REPLACED

What Is Kubernetes Server-Side Apply (SSA)?

Server-Side Apply (SSA) has been generally available in Kubernetes since the v1.22

Amazon Luna is Slimming Down its Games Library

Would You Live in a New 3D-Printed Moon Hut?