Monster Hunter Rise Bug Could Lock Your Save File, Here’s What You Can Do 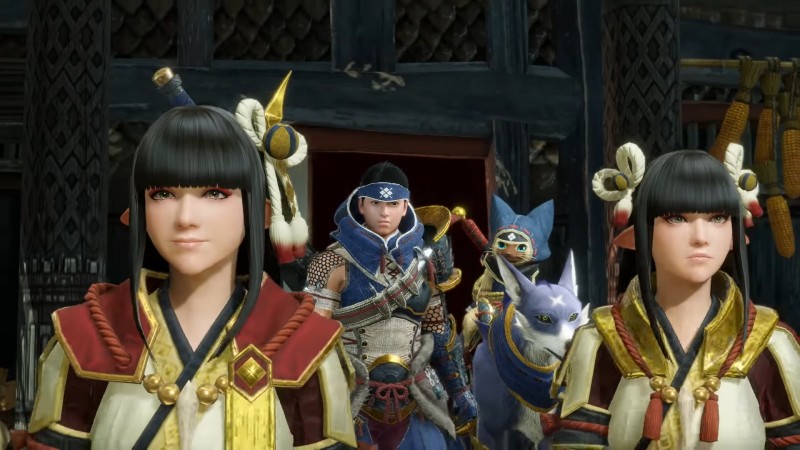 Four million copies of Monster Hunter Rise have shipped, meaning that the latest entry in Capcom’s fantasy adventure franchise has had an incredibly successful launch. However, a severe bug that locks save files has been discovered. Capcom is aware of this issue and is working to implement a fix.

After completing a quest in the Monster Hunter games, it’s customary to strike a pose with others (or by yourself, I suppose) to celebrate the victory. As of right now, players are reporting issues with activating the Action and Hurt poses. Apparently, if you quit your game after using these poses from the action bar, you won’t be able to open your save file when you return to the game.

We’re aware of an issue with the Action/Hurt Pose DLC gestures where setting either to the action bar and quitting the game can cause an error preventing you from opening the same save file the next time you launch the game.

We’re working on an update to fix this ASAP.

In a thread of tweets, Capcom confirmed the problem and voiced its plan to get the issue remedied as soon as possible, “We’re aware of an issue with the Action/Hurt Pose DLC gestures where setting either to the action bar and quitting the game can cause an error preventing you from opening the same save file the next time you launch the game…this also occurs when setting the Action or Hurt Pose gestures to the Radial Menu, so please avoid doing this (or remove if you already have done) until a fix is released.”

For now, it’s advised that players access these poses from the start menu.

I’m a huge Monster Hunter fan. While I definitely enjoyed my time with Rise, for the most part, I felt as if the newer features didn’t spice up the classic Monster Hunter formula in significant ways. In my review, I wrote, “Monster Hunter Rise is far from being the next definitive chapter in the series. Nevertheless, if you’re looking for a polished-but-conventional adventure with a few small-scale nuances, then you’ll be right at home in Kamura Village.” If you haven’t already, read or watch How To Get Started In Monster Hunter Rise to survive the difficulty curve in the opening hours.