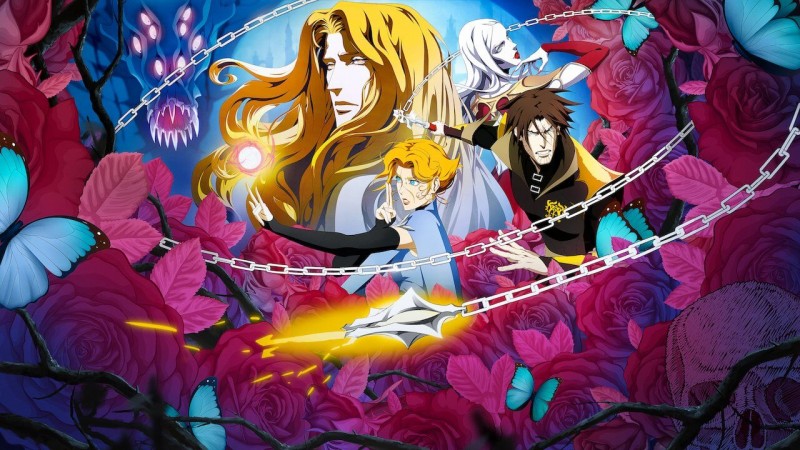 The fourth and final season of Netflix’s Castlevania arrives next month, and while we did get a poster earlier this week, fans have been clamoring for a trailer to see what’s next. Netflix has obliged, and we’ve got our first look at what Castlevania season 4, the show’s final season, has in store for vampire-loving fans.

The @NXOnNetflix account took to Twitter to share our first look. While just a teaser, the accompanying text bodes well for an explosive series finale. The video begins, saying, “The whole world’s gone crazy. Targoviste, this is where it all started.” Carmilla can be heard following the pleas for help to “save our souls,” adding, “I am Carmilla of Styria. I am going to take everything from everybody.”

This is where it all started. The final season of Castlevania arrives May 13. pic.twitter.com/sLqWjJxjoA

The teaser trailer teases major schemes for the 10-episode fourth and final season of the animated adaptation of the hit Konami franchise. The final step of this ongoing adventure is set to arrive on the streaming service on May 13. Also worth noting in a new report from Deadline, writer Nellie Andreeva also added that they have heard that Netflix is “eyeing a new series set in the same Castlevania universe with an entirely new cast of characters.”

The Castlevania Netflix adaptation first made its debut back in 2017, and the reception was overwhelmingly positive. Fans loved the animated take so much that the second season was received in an even more positive light, netting a 100% rating on Rotten Tomatoes.

There have been some shakeups behind the scenes in the last year. Writer and executive producer Warren Ellis was accused of several instances of sexual misconduct allegations, which he denied. According to Deadline, Ellis has not been a part of any talk surrounding a continuation of the Castlevania series space with a possible spinoff.

What are your takes on the Netflix Castlevania series? Any particular hopes regarding the final season? Sound off with your vampire-hunting thoughts in the comment section below!