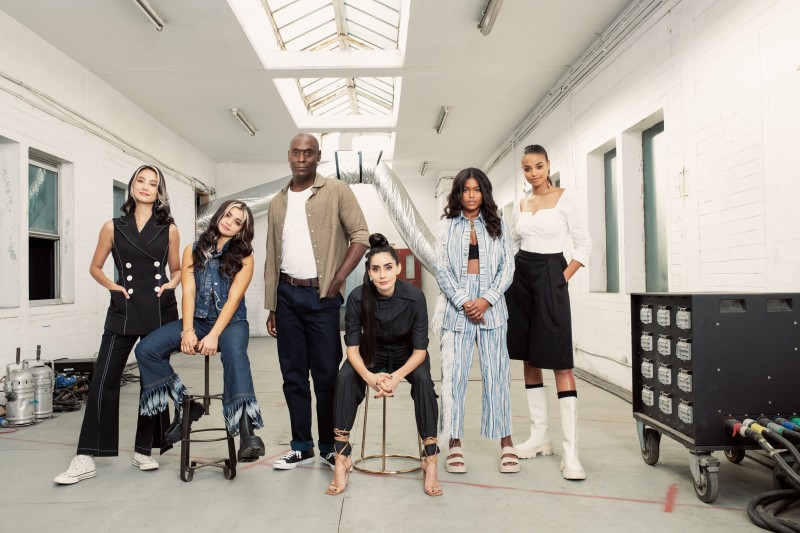 Netflix is closing out its Geeked Week today with new looks at The Witcher, Cuphead, and more. The festivities also gave us our first real look at the live-action Resident Evil TV series . With characters like Chris and Claire Redfield, Leon Kennedy, and Jill Valentine returning, the upcoming movie will be separate from the previously shared animated TV series but aims to capture the spirit of the horror franchise much in the same way.

While not a trailer like we were hoping for, the cast line-up looks incredible. May I also take a moment to gush that Lance Reddick is included in this cast as Albert Wesker, because that’s amazing!

With so many Resident Evil experiences happening at once, including Resident Evil Village’s recent release and the upcoming TV series, it will be interesting to see how this new reboot compares. The original Paul W.S. Anderson movie franchise was met with a lot of excitement at their start, but each new movie seemed to stray further and further away from what Resident Evil means to fans of the franchise.

It looks like the new Netflix series will be making its debut early 2022, possibly even later this year. Netflix will have more to share at a later time.

[EDIT] We clarified that this is for a second Netflix series, not to be confused with the movie that is also in the works that the article previously indicated, which is also live-action.