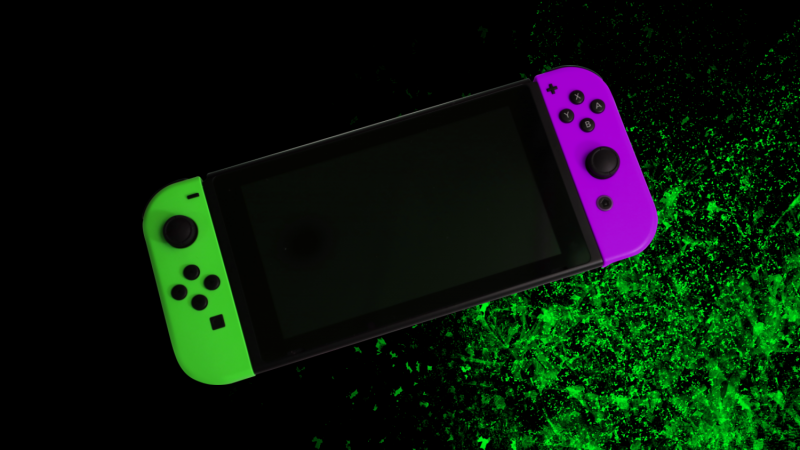 While Nintendo has yet to confirm anything surrounding the next Nintendo Switch model (a model many are dubbing the Nintendo Switch Pro), a new report suggests that the next iteration of the hybrid platform will include Nvidia technology.

In a new report by Bloomberg’s Takashi Mochizuki and Ian King, sources close to Nintendo have confirmed to the site that the new Switch model will house  Nvidia graphics card chip technology for better graphics and higher levels of performance. According to the source, the new Switch model will support Nvidia’s DLSS (Deep Learning Super Sampling) for better rendering. This is in addition to previous reports of an upgraded OLED display for an even crisper visual experience.

Also included is that the new Nintendo Switch iteration will house better CPU and improved memory, a natural evolution for any upgraded piece of hardware. Nintendo has yet to comment on the recent months of speculation. Game Informer has reached out to the company for a response.

The Nintendo Switch has done incredibly well since its launch in 2017. With a promise for more third-party support than ever before, a good portion of the gaming community had doubts about what Nintendo was offering following the Wii U’s failure to meet expectations. Those doubts were quickly assuaged when the Big N came out of the gates swinging with news of hit AAA games from studios like Bethesda on the hybrid platform.

To this date, the Switch continues to exceed expectations in terms of sales and performance. That success continued with the Nintendo Switch Lite, a smaller and more colorful version of the portable platform. The next step is to go bigger with this reported Pro system, though when it will be revealed is anyone’s guess. With March quickly coming to a close and the E3 time period just around the corner, it’s possible a full reveal will be in the coming months through a special Nintendo Direct. However, at this time, that is all just educated speculation.

When do you think we’ll see the next model for Nintendo Switch? What are you hoping the company implements into the next evolution of its hardware? Sound off with your hopes and predictions in the comment section below!

2021-03-23
Previous Post: How to Check Your Java Version on Windows 10
Next Post: The 7 Best Webcam Lights to Make Your Next Call Look Great