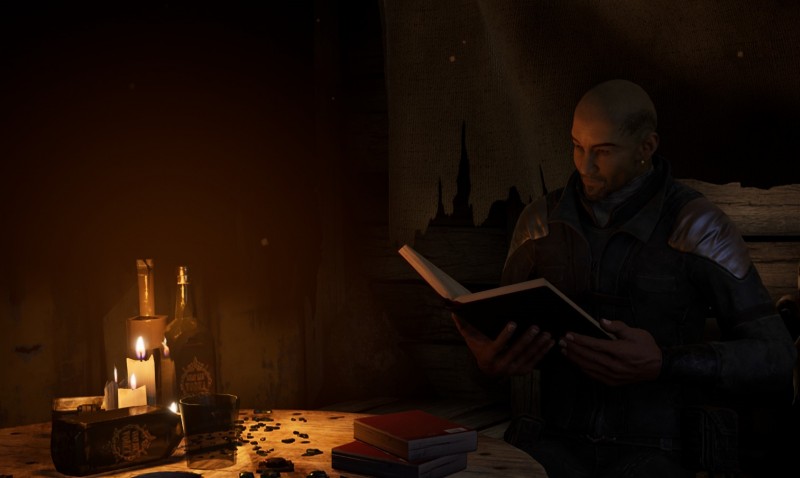 Outriders is available now, and while server issues have become much more stable since launch, there is still a lot of work that needs to be done. People Can Fly has been incredibly transparent the entire way, knowing how frustrating these technical issues are for players. While the studio implemented additional safeguards against the inventory wipes reported, People Can Fly is also offering a workaround for those who may encounter this bug.

People Can Fly took to the game’s Twitter feed to provide even more updates for players. “Earlier today, we applied additional preventative measures onto our servers to guard against any inventory wipes,” reads the first post from Sunday. “These are reducing the occurrence of this issue, but we are continuing to lock in additional countermeasures.”

The team also asks for players to report any new inventory bugs experienced after 5 a.m. Eastern after the first wave of countermeasures were applied:

Should you have encountered an inventory wipe after 9am UTC / 5am EDT / 2am PDT, please report it on either of these threads:

The studio has previously promised that the inventory wipes were the highest priority following the server status. Still, as work continues to get this fixed, the team did offer a small (temporary) solution:

If a player notices that their gear is no longer in their inventory, People Can Fly advises them to force the game to close and reboot it immediately. Some have seen successful with this workaround, but it’s not 100% guaranteed. Until then, PCF continues to work on a fix and getting people’s lost items restored in their inventory. They are even offering an appreciation package as an additional “thank you” for the community’s patience.

I was fortunate with my time in-game. Outside of launch day server issues, which was thoroughly explained here, I didn’t run into any bugs or glitches while in Enoch. Because of that, I enjoyed every moment I spent in the looter shooter from the studio that gave us Gears of War: Judgement and Bulletstorm. For those interested, you can read our full review here, with a small excerpt below:

“Outriders isn’t revolutionary, and it’s not trying to be. Outriders is a well-thought-out shooter with expertly tailored RPG twists. It’s an enjoyable ride that is made infinitely better by playing with friends but not inherently hurt by running solo either. This game takes the best parts from other looter-shooters and the best aspects of sci-fi RPGs and blends these elements into an experience that is worth diving into because of its high replayability, customizable play style, and fun story. I’m already strapping in for another run. “

The issues are frustrating, to say the least, but it is worth noting the amazing levels of communication the team is doing to ensure players are aware of what’s going on every step of the way. So much so that the community lead didn’t even log off until after 3 a.m. during Easter weekend, ensuring that players were as informed as possible as the dev team continues to work on optimization.

2021-04-12
Previous Post: Days Gone 2 Details Revealed By Game’s Director, Including A ‘Shared Universe With Co-Op Play’
Next Post: PopSockets Debuts a Plant-Based Grip Made from Beans and Corn Starch

END_OF_DOCUMENT_TOKEN_TO_BE_REPLACED

10 Google Pixel Features You Should Be Using

Mr.Mikla/Shutterstock.com Google Pixel phones may not have as many features as Samsung

Snow Blind, the next installment in the Mortal Kombat Legends animated film

Google Fiber’s Fast Internet Is Coming to These Five States

FellowNeko/Shutterstock.com To access your favorite websites faster, bookmark them in your iPhone’s