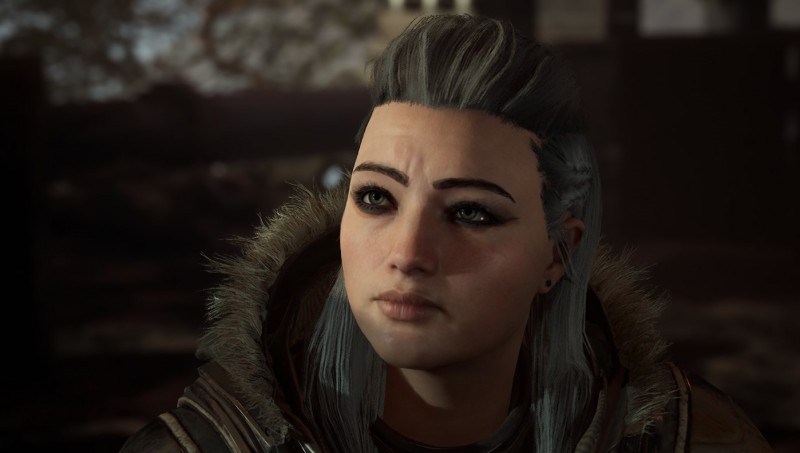 Update: The patch went live immediately after this article went live, you can find that update at the bottom of the article.

The crossplay issues with Outriders have been resolved, but there’s still that inventory wipe bug plaguing the game. With the servers much more stable than they were at launch, the team over at People Can Fly has done a phenomenal job at being 100% transparent with players about work being done behind-the-scenes for total optimization. Since the studio has implemented a few safeguards to push back the inventory wipe bug temporarily, the latest update is positive. It bodes well for a fix being in place very soon.

The studio took to the game’s Twitter once more to provide a light at the end of the inventory-lacking tunnel:

The Twitter post above reads, “We’re pleased to confirm that testing for our upcoming patch to address the inventory wipe issue is continuing to progress as planned. The situation continues to be our key focus, and we are aiming to share more news very soon.”

In addition to fixing the issue, the team is also hard at work getting as much of the inventory lost back into player hands. While not a 100% guarantee, it’s great to see the dev team looking to address the entire bug’s impact versus just trying to sweep it under the rug.

The launch issues were honestly awful, and I almost feel bad for admitting that I was fortunate enough not to really experience any issues outside of the day one server shutdown. The server issues, which you can learn about here, were bad enough where the team had to pull them down completely to repair them. Fortunately, I didn’t run into any bugs or glitches while in Enoch when playing the game for my review. Because I was one of the lucky ones, I thoroughly enjoyed every moment I spent in the looter shooter from the studio that gave us Gears of War: Judgement and Bulletstorm. For those that haven’t dived in yet, or are maybe waiting until the bigger issues are patched, you can read our full review here, with a small excerpt below:

“Outriders isn’t revolutionary, and it’s not trying to be. Outriders is a well-thought-out shooter with expertly tailored RPG twists. It’s an enjoyable ride that is made infinitely better by playing with friends but not inherently hurt by running solo either. This game takes the best parts from other looter-shooters and the best aspects of sci-fi RPGs and blends these elements into an experience worth diving into because of its high replayability, customizable play style, and fun story. I’m already strapping in for another run. “

Whenever an anticipated game has severe launch issues, it is frustrating, and that frustration is understandable and justified. That being said, it is worth noting the above and beyond levels of communication and transparency from the folks at People Can Fly as they work hard to ensure players are aware of what’s going on every step of the way. To drive this point home, the community lead didn’t even log off until after 3 a.m. during Easter weekend, ensuring that players were as informed as possible. The dev team continues to work on optimization. That level of transparency is rare and sets a positive example for the industry. Sometimes, things happen. Sometimes, server demand is higher than anticipated. Sometimes, there are missteps. While every launch is a learning opportunity, the studio behind Outriders has done an exemplary job setting a standard of honesty with its player base.

We have just released a new patch that addresses the bug that has been causing the inventories of certain players to be wiped.

END_OF_DOCUMENT_TOKEN_TO_BE_REPLACED

How to Create a Desktop Shortcut to a Website: 3 Methods

KsanderDN/Shutterstock Our transition to remote work has some odd implications for security.

Tesla The all-electric Tesla Semi could go into production in 2023, according

What Is Microsoft Defender for Android and iPhone, and Should You Use It?

Microsoft’s antivirus tools for Windows have changed a lot over the years.

How to set up and use Focus modes on iOS 16