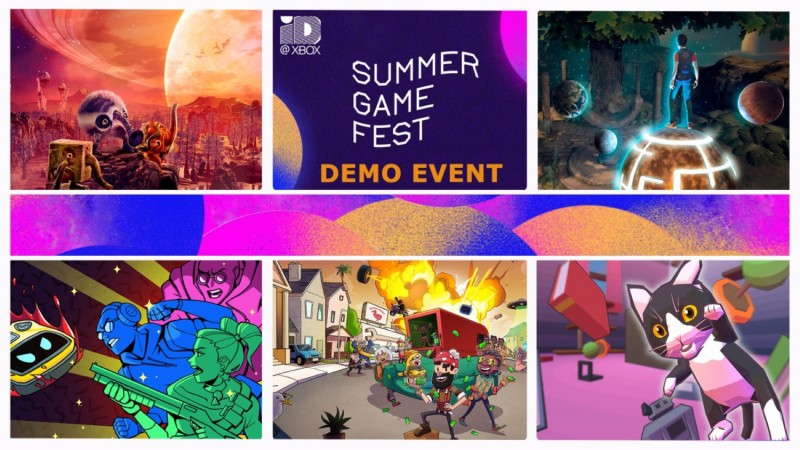 So, we heard you liked games. Well, good, because Xbox is making a whopping 40 games available to play right now as Early Access demos as part of Geoff Keighley’s ongoing Summer Game Fest. Thanks to [email protected], the Summer Game Demo Fest highlights indie treasures that deserve some major love, including one game that features adorable kittens (who doesn’t like kittens?).

The [email protected] Summer Game Demo Fest is going on from now until July 21 and offers gamers a chance to check out titles that may interest them. Maybe even to step out of their box and try out something new, as well! In addition to the demo access, [email protected]’s Jessica Ronnell also revealed 12 newly announced games that are coming to the Xbox library:

There are quite a few that I’m personally interested in, especially when it comes to Shedworks’ Sable. Sable offers a stunning open world for players to explore, with a unique art style that makes it seem unforgettable. I can’t wait to travel through the different landscapes while listening to the smooth sounds of Japanese Breakfast. It looks incredible, but it’s only one of the many titles above that has something special to offer players.

E3 2021 is still going on, so be sure to check out our dedicated events hub here to scope out any news you may have missed.

Thoughts on any of the games listed above as part of the [email protected] Summer Game Demo Fest? Sound off with your takes in the comment section below!