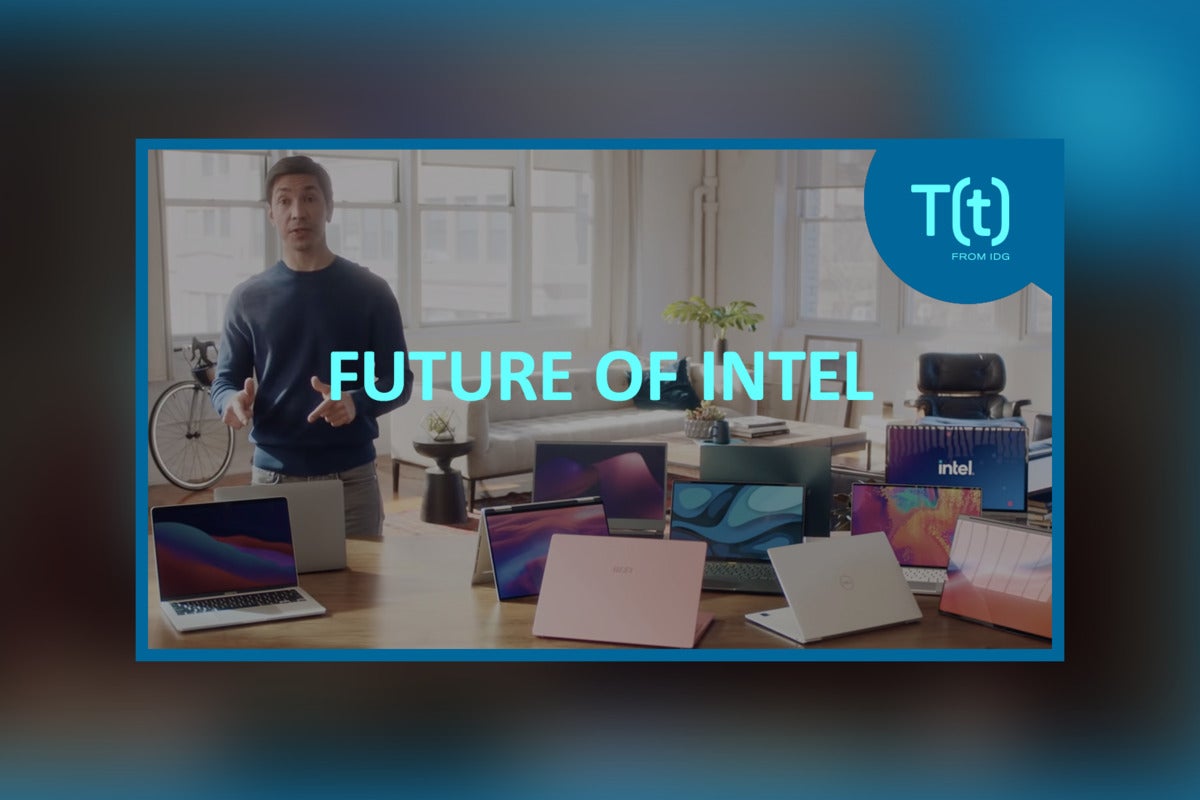 It’s been a year since rumors began to swirl that Apple would sever its ties with Intel, and a few months since that transition became official. Apple has released a few Apple Silicon/M1 Macs already, and there’s more in the pipeline. Intel has responded by releasing anti-Mac ads with Justin Long, the star of Apple’s “Get a Mac” ads from the 2000s. It begs the question: What will Intel look like without Apple as a customer? Macworld executive editor Michael Simon and Computerworld executive editor Ken Mingis join Juliet to discuss what comes next for Intel, including how Intel-powered PCs compare to Apple Silicon Macs.