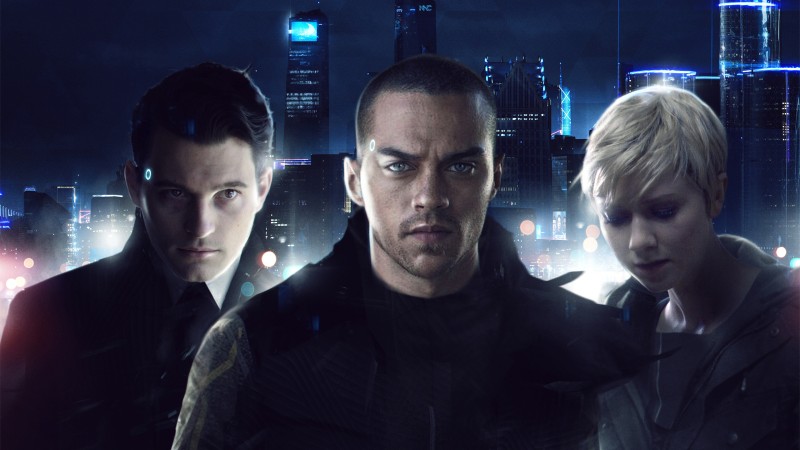 Back in April 2018, Quantic Dream, the studio behind games like Detroit: Become Human and Heavy Rain, sued French newspaper Le Monde and the website Mediapart over a report that went public back in January 2018 regarding allegations about the work environment. These allegations put the studio under heavy fire given the nature of the report, including accusations of abuse, racism, homophobia, and sexism. A recent statement has been released to the public as part of a document that includes the “conclusion of court decisions” that arrived earlier this week.

In the blog post, the official statement includes a timestamp of April 7, 2021, where the Paris Court of Appeals issued the latest court decision, effectively dismissing the plaintiff’s claims. While this does not dismiss the claims of those that came forward about their experience while with the studio in terms of their own dealings, it does dismiss said claims legally.

“These accusations, formally denied by the company, its managers, its Staff Representatives, and its employees, and contradicted by the reality of objectively verifiable facts, seriously damaged the honor and reputation of the studio,” Quantic Dream said.

These objective, factual and verifiable elements, confirmed by the competent judicial or administrative institutions, show indisputably that the allegations contained in these articles were untrue and likely to damage the studio’s honor and reputation. Quantic Dream has chosen to make these elements public today in order to set the record straight.

Quantic Dream reaffirms once again the values that the studio has always defended in its games and within the company, which are values of humanism, inclusiveness, and the right for individuals to express themselves uniquely. We will continue to defend them with the same passion and determination as always. Quantic Dream remains firmly committed to continuing to work with its employees to create a serene work environment conducive to the professional and personal development and fulfillment of everyone.

In the statement, Quantic details that the latest decision comes on the heel of three previous rulings, all of which reportedly “invalidated” all previous claims against the studio. You can read the full statement regarding those proceedings here.

One aspect of previous rulings included over 600 digital images that were photoshopped, depicting various members of the staff wearing Nazi uniforms or in various sexually precarious situations. One former employee cited that the culture reflected in the photoshopped images was a primary reason for their departure.

Upon further review, the Paris Court of Appeals issued the ruling that these images were not classified as “homophobic, racist, or degrading” towards the plaintiff in this case. The decision also cited that there was no reported correlation between the images that went public and the employee that has since left the studio. This judgment that followed ordered the employee to pay a total of €10,138 to the Quantic Dream for retribution.

When the media coverage of these events first began, David Cage pushed back, claiming that all allegations against the studio – especially regarding racism and homophobia – were “ridiculous, absurd, and grotesque.”

Despite the ruling, there is still a bigger conversation happening regarding the past several years centering around Quantic Dream and what the heart of the work culture is truly like. It is also important to note that the most recent ruling did not address the larger picture of the reported toxic work culture at the studio. For now, Quantic Dream has issued its presumably final statement regarding the matter and has since been legally absolved of any responsibility regarding the various allegations against it.