Rust Makes Its Way To Consoles In May 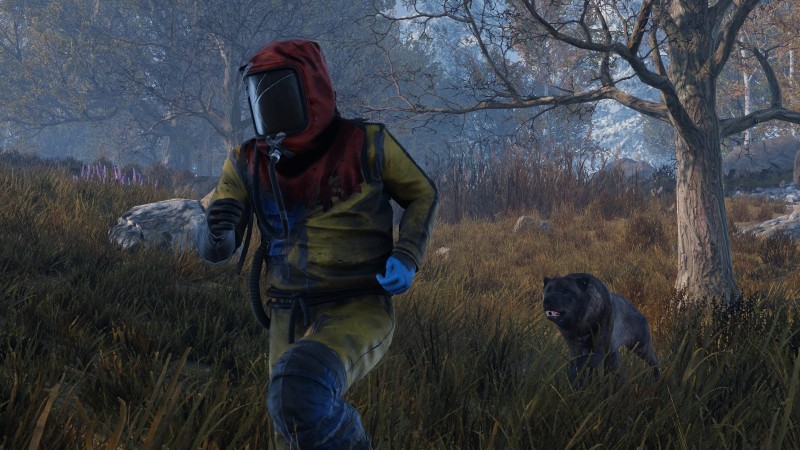 We knew Rust was making its way to PlayStation 4 and Xbox One, and now we know that it’s hitting May 21. The news dropped during today’s [email protected] indie showcase on Twitch. Double Eleven, who is handling the console ports, announced three versions of the game that players can pre-order now.

Rust Deluxe Edition comes with a Welcome Pack that gives players three days of early access, closed beta access, and staging branch access, as well as the Standard Edition’s bonuses. You can pick that up for $59.99.

Lastly, there’s Rust Ultimate Edition. For $79.99 you’ll get all of the bells and whistles from the other editions, but the Welcome Pack has been upgraded with 1100 Rust Coins and an Elite Combat Skin Pack.

A closed beta has been running on consoles over the past week. The popular survival game tasks players with staying alive in an inhospitable, open world. Survival depends on building structures, gathering food and other resources. The heart of the experience, though, is interacting with up to 100 human players who occupy the world. Whether you decide to work together to survive or get into firefights over resources (or just because you’re a jerk), the emergent storytelling is one of the best elements of the experience.

If you haven’t played the console beta and wonder how Rust performs on console, developer Double Eleven released two uncut gameplay videos of the game running on PS4 Pro and Xbox One X. Will you be giving Rust a shot on consoles? Let us know down in the comments!