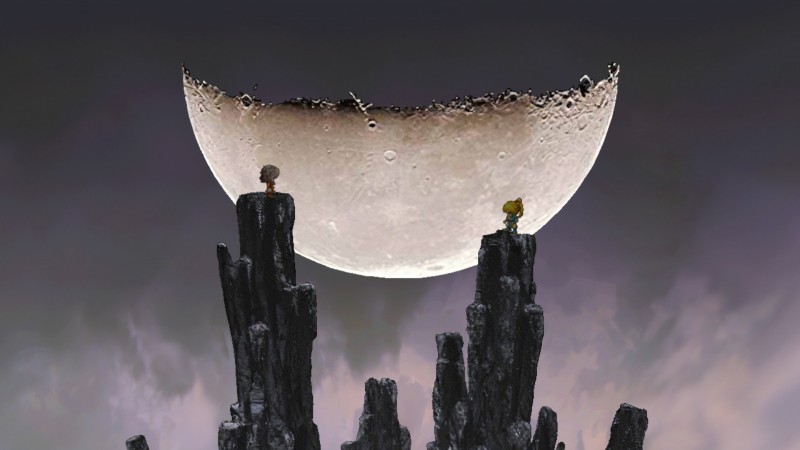 Saga Frontier is back in a big way with a remaster coming to PlayStation 4, Switch, PC, Android, and iOS next week on April 15. The original game landed back in 1998, and while it was often lumped into conversation with other classic RPGs of the era like the Dragon Warrior and Final Fantasy franchises, there are plenty of substantial differentiators in the Saga series that really separate the series from other JRPGs. Today, Square Enix has revealed the launch trailer for the game, highlighting some of the new features coming in the remastered edition. Let’s take a look!

The most significant addition to Saga Frontier Remastered is adding the character Fuse to the core playable roster, complete with his own story arc. Fuse can learn a ton of awesome martial arts moves and excels in beating up opponents with his skills. Fuse can tag along with all of the other characters in their main story arcs and add additional commentary and story to each character’s playthrough. Other interesting tidbits cut from the original release also return, such as special events in the Asellus story chain. Oh, and there’s also New Game+, where you can carry over a ton of various unlocks. However, for other JRP grinders and enthusiasts, perhaps one of the most welcome features in Saga Frontier Remastered is the double speed option to fly through busywork battles. And while my memory isn’t perfect here, the trailer says that you can flee from battles now. Are you telling me that we couldn’t run away back in the day? It has been a while, my friends…

The Saga franchise is experiencing a massive resurgence as of late, with players appreciating the varied styles of advancement in opposition to the traditional leveling up that was the order of the day back in the ’90s. Three classic Saga titles recently hit on Switch, games that were given the Final Fantasy moniker. If you find yourself looking for more unique mechanics that fall outside of well-established RPG lines, you may want to check those out as well!

Saga Frontier Remastered is out next week! Are you looking forward to an old-school ride again or for the first time? The Saga games have always been fairly divisive when I find myself in discussions about them. How do you feel about their systems and style? Let us know in the comments!